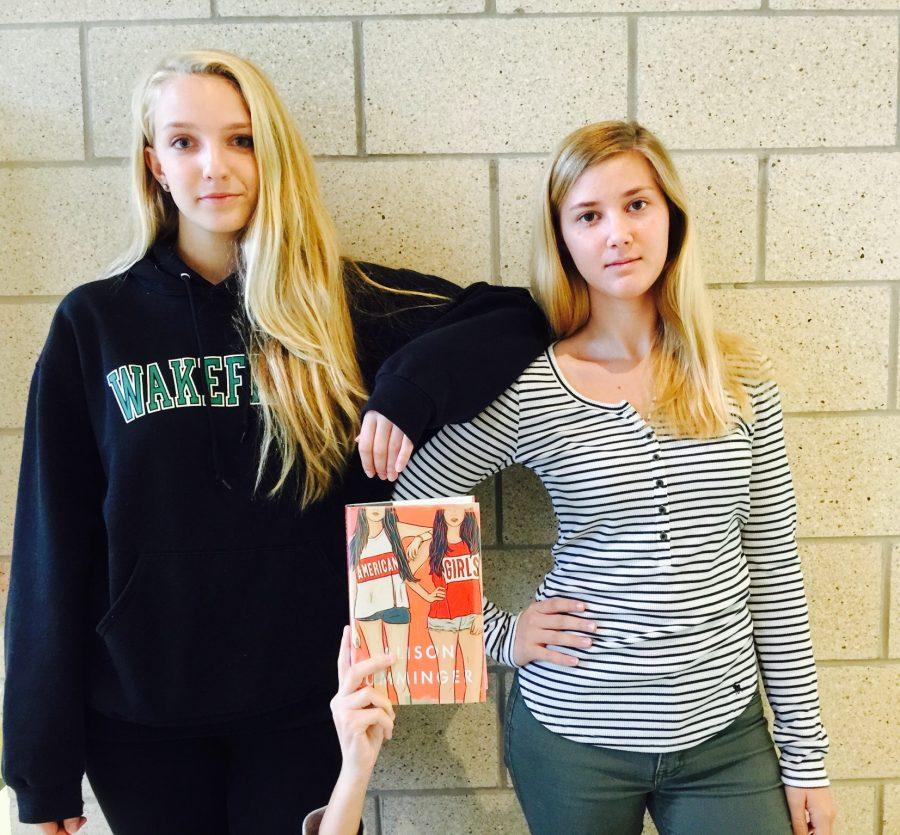 Over the summer Wakefield alum Alison Umminger published a Young Adult (YA) book titled American Girls. The book follows Anna, a fifteen-year-old girl whose world went topsy turvy when she gets new stepparents, a new school and a new sibling. So she she does what any normal teen in her situation would do: she runs away to LA.

While in LA, Anna is taken in by her half sister Delia, a struggling actress. The director of Delia’s current movie tasks Anna with researching the Manson Family for him. As a result, Anna ends up dealing with all the upheavals in her life on the backdrop of the Manson Girls’ story.

Umminger has a unique take on the Manson Murders, and the women that committed them. According to The Atlantic Umminger writes, “most people never thought of them as separate people at all” and that is what makes Umminger’s book, and Anna, special. They think of the Manson Girls as real people, separate from the person who convinced them to commit murder.

“The easy thing was to say No, they were monsters, they had to be monsters to do something like that,” Umminger also writes to The Atlantic. “But what if the truth was more complicated? What if they weren’t really as different as everyone wanted to believe?”

In an email to The Chieftain,  Umminger discusses the thought process that she went through when coming up with the idea for American Girls. She writes; “I was interested in writing a story about how girls get lost in America — and also an LA story (as I love LA stories).  While I’d originally been researching a number of famous LA murder cases (Rebecca Schaffer, the Black Dahlia, etc.), the Manson girls became the metaphor that worked…”

Umminger brings up and discuss common emotions that every girl feels at some point in her teenage years, one of the most prominent being loneliness. She calls into view the idea that someone like Charles Manson, and the appeal that he must have held, makes it easy to believe these girls were brainwashed.

We asked the author if she had any advice for any aspiring authors and she replied with: “Read, read, read — and not just contemporary novels, but all kinds of novels, nonfiction, etc.  Less time on the internet and more creating unstructured creative spaces where you can let your imagination run free.  Fall in love with constructive criticism and drafting, and don’t let rejection stop you.  All writers hear NO wayyyyyy more than yes, so you have to persevere!”

Alison Umminger graduated from Wakefield, class of 1988. She still fondly remembers her time spent here and said, “when I went, [Wakefield] was an extremely diverse school that showed me that the world is a big place with all kinds of people in it, and those people can live and learn together quite well.  My particular class was very supportive of each other, and that camaraderie remains when we get back together.”