November Jordan Releases: Keep an Eye out for These Colorways 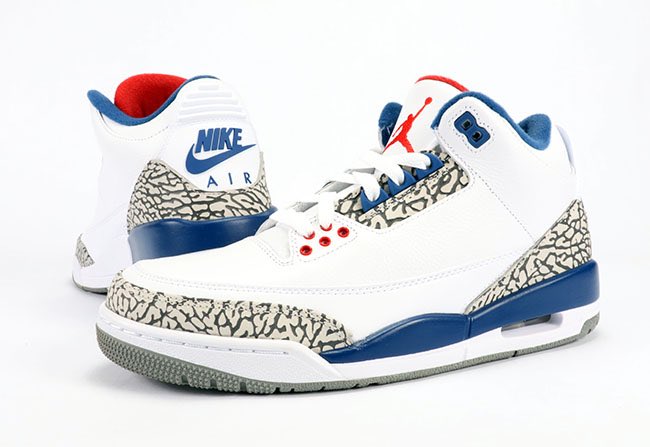 There are some tough kicks coming out this month. The Nike Air Jordan line stays true to its fan base with some re-releases, while not forgetting to throw in some new combinations. 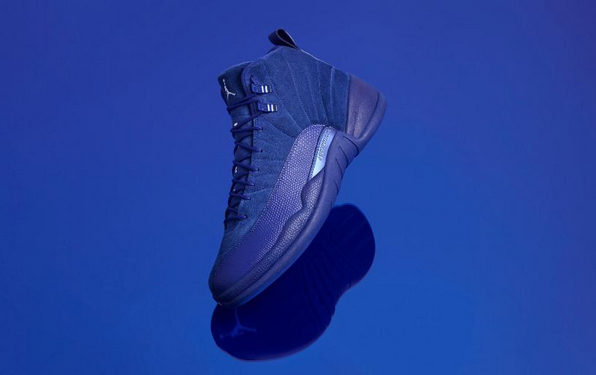 The Air Jordan 12 Deep Royals are “the biggest Jordan Brand silhouette of 2016” according to kicksonfire.com. This is the first time this shoe is releasing with a bright blue suede upper and White and Metallic Silver accents on the branding on the tongue and heel. The textured leather on the mudguard gives contrast to the look of the shoe. It also has a matching blue rubber outsole which completes the look of it. This shoe release’s November 12th at $190.

The Air Jordan 9 Kobe Bryant PE  is one of the shoes that show respect to the retired Black Mamba. It’s suited in the Lakers team colors. It has a white leather upper, additional white can be seen on the laces, lining outsole and part of the midsole. In addition a bold motif and some difference to the shoe are the Concord patent leather overlays and the Tour Yellow used to take care of the branding hits. More pop is given by way of the Chrome eyelets. The heel comes with “23” on them to round out the look of the shoe. This shoe released on November 19th at $190. 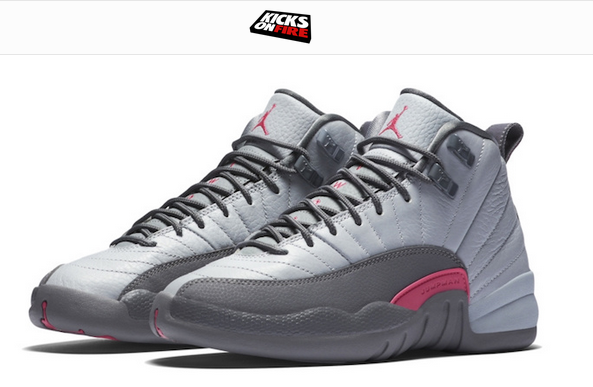 Now we have the Air Jordan 12 GS Vivid Pink. They released November 19th at $140. GS stands for Grade School. This shoe has a White and Wolf Grey colored upper. White and vibrant pink are on the branded miniature side panels, tongue, heel section and outsole to make the design stand out. In addition, upper eyelets and outsole are rendered in a lighter shade of grey to finish off it’s profile.

After the 12s, come the Air Jordan 3 OG 88 True Blue. The last time this shoe released was in 2011 but it was never retroed with the Nike Air branding on the back. That’s the only difference to the shoe this time. It still has it’s original color scheme. The all white tumbled leather upper with Cement Grey detailing and True Blue accents with the original Fire Red inner tongue and insole are still there. The shoe is set to release on Black Friday, November 25th at $220. 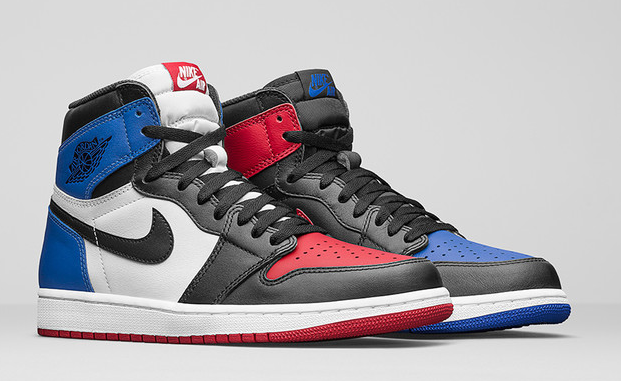 To finish off the month we have the Air Jordan 1 Retro High OG Top 3. This is also the last time this shoe will release. This shoe combines the “Chicago Bred/Banned” and “Royal” colorways of the silhouette all into one shoe. They will release on November 28th at $160.

Look out for these nice kicks this month in stores and online.