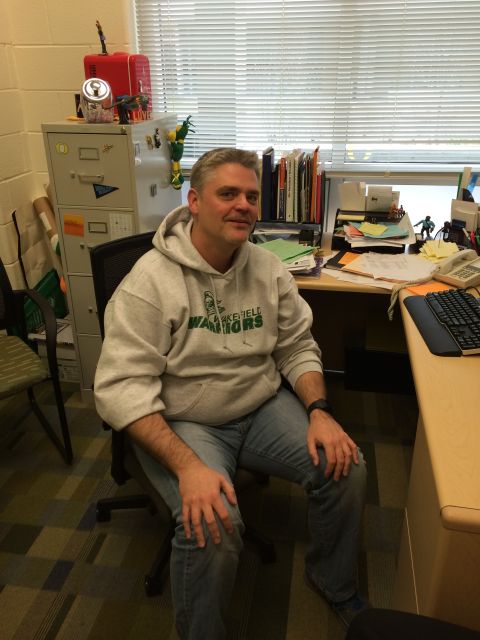 A popular saying goes something like this, “you only get one shot, this opportunity comes once in a lifetime.” Many believe that this phrase may have come from a college admission officer in the ancient civilization of Sumer, around 4500 B.C., but don’t quote me on that. This could be referring to a thing modern day civilians call the college application. This may be, a completely foreign subject to some of you underclassmen, however, I’ll try to do my best to explain it. You want to start out by taking a standardized test. Although most kids take the SAT, the ACT has become more popular in recent years. Some of the top colleges require subject tests, but even for the colleges that don’t, you won’t lose anything by taking them (except pride…a whole lot of pride, but who needs pride anyways? Look at Adam Sandler and how far he’s come). After taking different tests, multiple times, you want to start the application itself. 240+ colleges use the common application, and if you have more than one college on the common app, it’s like killing two birds with one stone (not literally, I don’t advocate animal cruelty; it’s just a saying). Make sure you plan out ahead of time which colleges aren’t on the common app. It really becomes a pain to find out that Virginia Tech isn’t on the common because, hey, if every other big Virginia school is on it, why not Virginia Tech? I digress. Each school has their own essay requirement, so be sure to make your personality show in this area. While academics mean a lot to colleges, so do out of school, extracurricular activities. Many kids today choose to play sports, or join clubs. Being active is good, but you also don’t want to try to join every after school activity; that just looks like you are only joining to list them on your college application. The application process can seem longer than sitting through an episode of “2 Broke Girls”, at least once you’re done with your application, you feel like you accomplished something. As Mr. Spencer told me, “A lot of kids will procrastinate,” so try not to be one of those students, and get the application done as soon as possible. My only other piece of advice is that you should not end your essay with clichés. That’s all for now. Remember, time is of the essence; this is crunch time; it’s going to be a nail biter; once you’re done, the crowd will go wild.