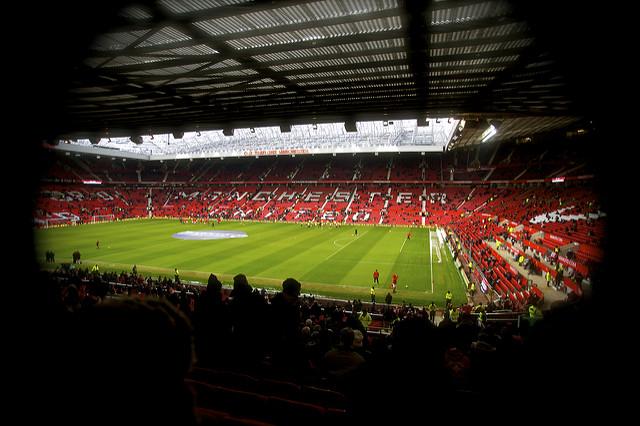 On Sunday November 6, Manchester United played against Swansea in the British Premier League. Manchester United have been through a recent decline in form and are happy that they picked up a win here in Swansea. Manchester is now 6th place in the BPL with 18 points and Swansea at 19th place with 5 points. The lineups of the match were as follows;

In this match Manchester started out strong. In the second minute, a nice chance from Rooney headed towards the bottom corner but it goes just wide. An early goal from Manchester falls in the 15th minute when a Swansea defender clears the ball with a header and it falls towards Pogba. He then unleashes a beautiful half volley into the top right corner. Fabianski, has no chance of saving that one! Manchester has now doubled their lead against Swansea through Ibrahimovic who makes it 2-0; Rooney collects the ball on the wings, cuts in and plays a pass to Ibrahimovic who is waiting at the top of the box. Ibrahimovic takes a couple steps and puts it into the bottom left corner from outside the box.

Swansea is being dominated in all parts of this game. They have had less possession and no real goal opportunities yet. Man United leads 3-0. That’s definitely has the game sealed up for Manchester. Ibrahimovic has a great first time pass when a long pass comes in from De Gea; a nice one-two and Ibrahimovic finds himself in front of goal and finishes with his left foot. Sensational. A couple nice plays from both teams come in the next half but no good chances until Swansea get a redemption goal through Van Der Hoorn; Sigurdson whips in a great free kick and Van Der Hoorn jumps above Pogba and Jones to head the ball into the back of the net.

Some last minute excitement falls with chances from Manchester and Swansea. In the 79th Rooney plays a perfect pass into Mata who aims for the top corner but it just goes wide. In the 85th Swansea’s Montero sprints past Young and puts in a nice cross for Barrow. He volleys it towards goal but De Gea and the post keep his chance from going in.

That’s the end, and what a match it has been for United who have had a bad run in the past couple of weeks but pulled out a great team performance today!