Jeremiah Parker Is Over Here In Wakefield Being Excellent 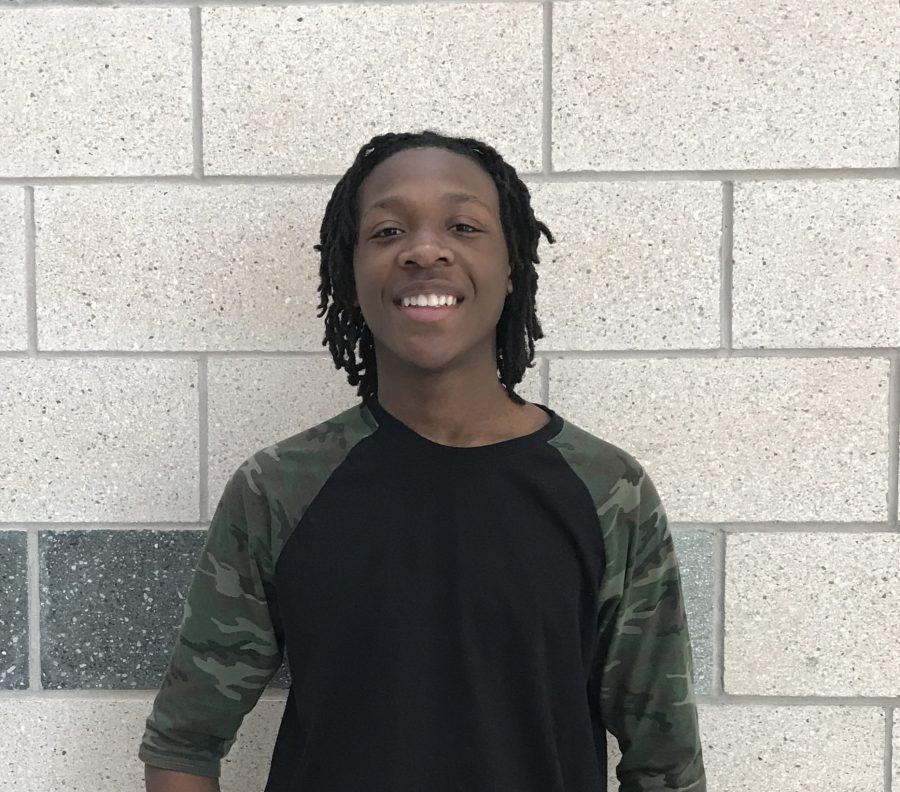 One of the recipients was Wakefield’s own senior, Jeremiah (JP) Parker. The award is given out as a celebration and recognition of the contributions of African American Students in Arlington County Public Schools. Work that Parker does with his community also contributed to his receiving this award.

Parker had a huge academic turn around in his sophomore year. As Parker said, “the path I was headed down wasn’t gonna be a good sight.” He looked around and saw that his friends weren’t focused, and that he wasn’t either, which woke him up. He said that he needed to make his mother happy. His advice to others if they’re in a similar situation and want to help themselves is to “stay focused, don’t let other people choose your path, and get to the money.”

In his work with Cohort he started a mentoring program, as well as tutored other students. This tutoring program idea then carried over to his church, and he got a similar program running there.

He is also involved in Poetry Club, which he says is an outlet for him. He enjoys going to the meetings and participating in the activities that they do. He just loves to write, and as Parker said, “I can’t draw, so I paint pictures with my words.”

When Parker received the award, he didn’t know what was going on at first. When he finally understood what was happening and the significance of the award he said, “it was an amazing feeling, thinking of what my grandmother would think.” Parker said it was just really incredible; “to go from what I used to be, to what I am now.”

Jeremiah Parker has come a long way from his freshman year. Parker said that hopefully he is remembered as a Wakefield legend. He hasn’t made any final decisions about his future yet, although Parker did say, “I plan to attend a four year university, but I’m still weighing my options.” His top choices are VCU and Morehouse.

Congratulations on the Over Here in Arlington Being Excellent Award Jeremiah, Wakefield wishes you the absolute best in the future.