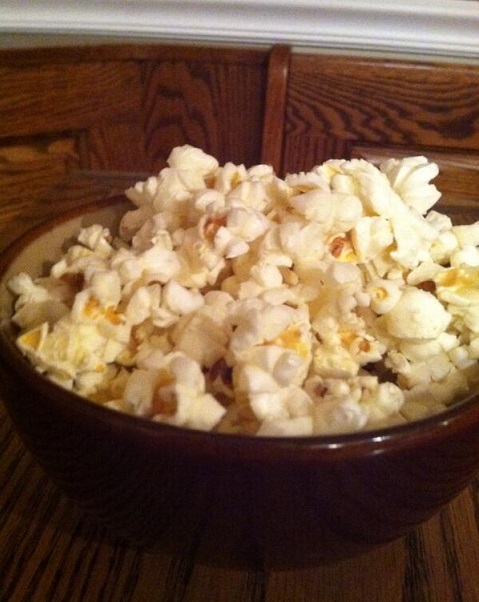 Get your popcorn ready for a TV Series marathon on Netflix.

Netflix is one of the best innovations in streaming technology; however, it can be tedious work to shift through hundreds of titles. The best way to take advantage of the wonder that is Netflix is to check out the many different TV series they offer. When you are deciding on a series of which to devote the next three weeks of your life, it’s important to know what to look for. Do you want something you can watch when you’re half asleep? Something you can watch while getting ready in the morning? Something you can watch that is going to completely ruin your entire life because everyone freaking dies? Use this guide to get you started in the right direction.

The Office: 9 seasons. 201 episodes. Steve Carrel with occasional guest star Will Ferrel. The love story of a lifetime. Easily the best show to air on TV. The Office is the perfect choice for anyone who ever wants to feel joy. Follow Dunder Mifflin, a paper company, in a mock documentary, fall in love with Jim and laugh until you cry with Dwight, The Office has something for everyone. All 9 seasons are on Netflix and with 25 minute episodes you can watch whenever (on the bus, cleaning your room, brushing your teeth, etc.)

Parks And Rec: Oops! You finished The Office in a month and you’re slowly falling into post-series withdrawal? Have no fear! Parks and Rec is here to save you! This show has basically the same concept as The Office, another mock documentary which also guarantees lots of laughs. The first season is slightly slow, so hang in there, by season two you’ll be begging for more. (Thankfully it is still airing on NBC, so if you fly through it you can join millions of others waiting patiently each week for a new episode.)

Breaking Bad: Breaking bad is one of the most viewed shows in the world right now. Being one of the top 50 most watched show, it has gained a very good following. It’s about a chemistry teacher not making enough money, thinking he is going to die, and starting to cook crystal meth. He gains a lot of street cred. Things start getting serious when money, gangs, and drug dealers get involved. People start dying and family problems begin. This show will get you hooked; you’ll never be able to watch just one episode.

Dexter: If you’re the least bit curious about serial killers (and, let’s be honest, who isn’t?) Dexter is the show for you. This mind boggling series follows a psychopathic blood-splatter analyst who lives by his deceased father’s “code” only killing those who deserve it. Each episode is approximately 50 minutes long. Even with 12-16 episodes per season, you’ll fly through it faster than you’d expect (be prepared for 5am nights trying to finish up season 2.) Do NOT watch this show if you have any desire to pass your classes, have an active social life, or even leave your house for the next three weeks.