March Madness is in Final Stages: Final Four is Here 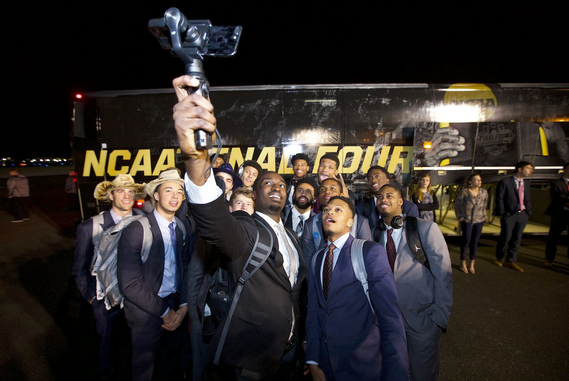 March Madness is College Basketball fans’ heaven. Anyone can win. Anything can happen. We are down to the end of the month and the games. The Sweet Sixteen and Elite Eight have both come to an end. Four teams have punched their ticket to the Final Four. South Carolina will play Gonzaga on Saturday, April 1st at 6:09 pm. Then, Oregon will face North Carolina at 8:49 pm.

South Carolina hadn’t won an NCAA tournament game until nine days ago when they took down Florida 77-70. They are now trying to reach the National Championship game. A school known for football, now has its basketball team trying to go all the way.

Oregon hasn’t won an NCAA championship since 1939. After upsetting Kansas, Oregon is looking to defeat North Carolina and get to their first national Championship game in 78 year.

North Carolina suffered a devastating loss to Villanova in the championship game last year when Kris Jenkins hit a game winning three. After the heroics from Luke Maye, North Carolina is going back to the final four. The Tarheels are now looking to bounce back and win the National Championship.

Both games will be played at the University of Phoenix Stadium, Glendale. I predict the final game will be UNC vs. Gonzaga…with UNC winning it all.