The Roller Coaster That is 13 Reasons Why 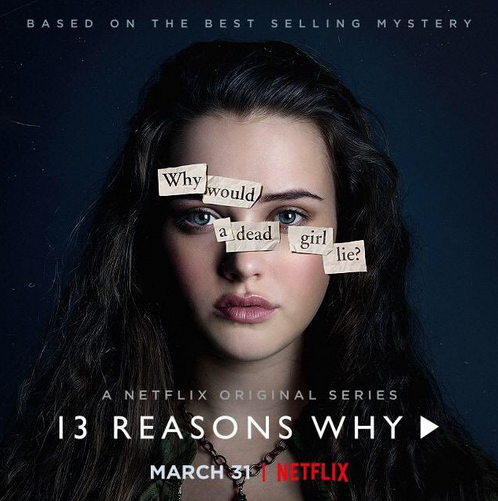 13 Reasons Why is a teen novel published in 2007 by Jay Asher, and in late March, a Netflix original series based off of the book was released. 13 Reasons Why blew up in a matter of hours, as teens all over have been waiting for this.

13 Reasons Why follows Clay Jenson as he listens to 13 different cassettes that Hannah Baker, a girl who had recently committed suicide, recorded before her death where she explains why she kills herself and who she thinks is responsible. 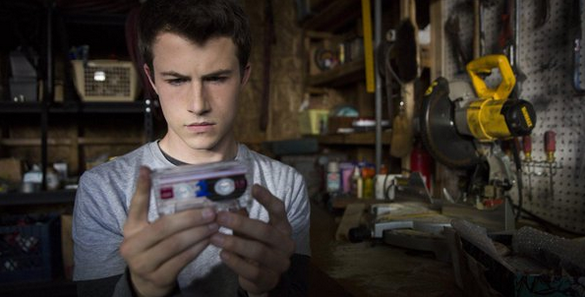 There have been different views and opinions on the show since it came out. In a statement released by the National Association of School Psychologists they say that “exposure to another person’s suicide, or to graphic or sensationalized accounts of death, can be one of the many risk factors that youth struggling with mental health conditions cite as a reason they contemplate or attempt suicide.” This leads many people to believe that 13 Reasons Why will lead to copy-cats, and give youth the idea that suicide is an option. Instagram user @IntrinsicallyFeminist said that, “Hannah makes other people, like Clay, feel irreparably guilty for her death which is cruel and inconsiderate and not something most people who commit suicide would actually do.”

There has also been huge amounts of positive feedback as well from people all over social media. For example: @thepetvet on Instagram said, “I watched this with my 14 year old daughter, so we could discuss the important issues that I feel are mainly ignored by schools, and society. It opened up a lot of discussion between us. I personally don’t feel it glorified suicide, but I do wish they had provided a hotline number for viewers. The last couple episodes were some of the hardest things I’ve watched in a long time.” Many people think that the show doesn’t glorify suicide. It shows all the ugly parts of killing yourself and how it affects the people around you. There are some parts that are hard to watch, but that’s the point.

Everyone has their own opinion on the show but when you watch something like this you should take what you learned from it and take others feelings into consideration. You may not notice or know what is happening in someone else’s life so we should never assume just because people have a smile on their face that everything is okay. Try to always choose kindness.

13 Reasons Why sends a very important message, not only to teens but to adults. It helps to realize that even the small things you say or do to someone can have a huge effect on their life. Sometimes we don’t realize what we say to people can impact them so deeply.

This is a heavy topic. If you ever need to talk to someone or want more information on this topic go to 13reasonswhy.info. The Wakefield community has a whole page of resources for reference and to help on the Wakefield website.