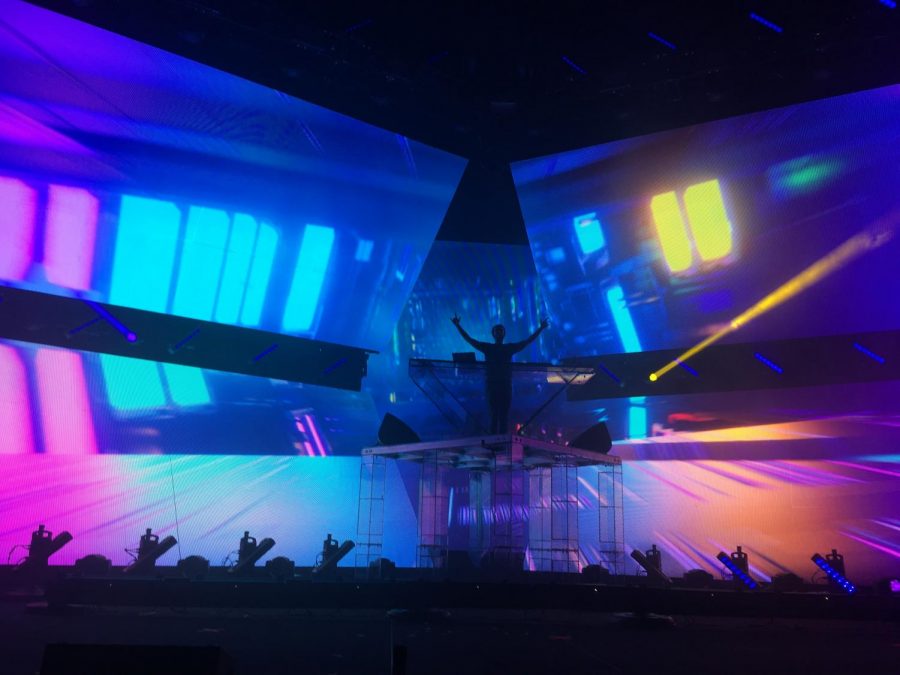 This past Saturday, on the 21st of October Zedd, record producer, DJ, musician, multi-instrumentalist and songwriter put on an incredible show at the new venue, The Anthem at the Wharf in DC. Zedd is a well known DJ, best known for his songs featuring Ariana Grande, Selena Gomez, and Alessia Cara.

The show began around 8:00 p.m and ended around 11:50 p.m. Zedd had two openers both DJ’s just like him, Lophiile, and Grey. Both the opening acts were lively and got the crowd hyped for Zedd. Seeing as this was mainly a standing only venue all the pushing towards the front began during Grey’s performance and I can easily say it was very intense.

It was 10:00 pm and there were hundreds of people chanting “We want Zedd, we want Zedd!” on and off for about 20 minutes; then finally at around 10:20 Zedd himself finally came out. As soon as the lights went off you could just feel the energy in the room. People had been standing hours waiting for the moment Zedd would come on stage, and as soon as Zedd came on you couldn’t help but jump around to the beat of the music. Along with the insane sound we were given glowing wrist bands that light up to the beat of the music. 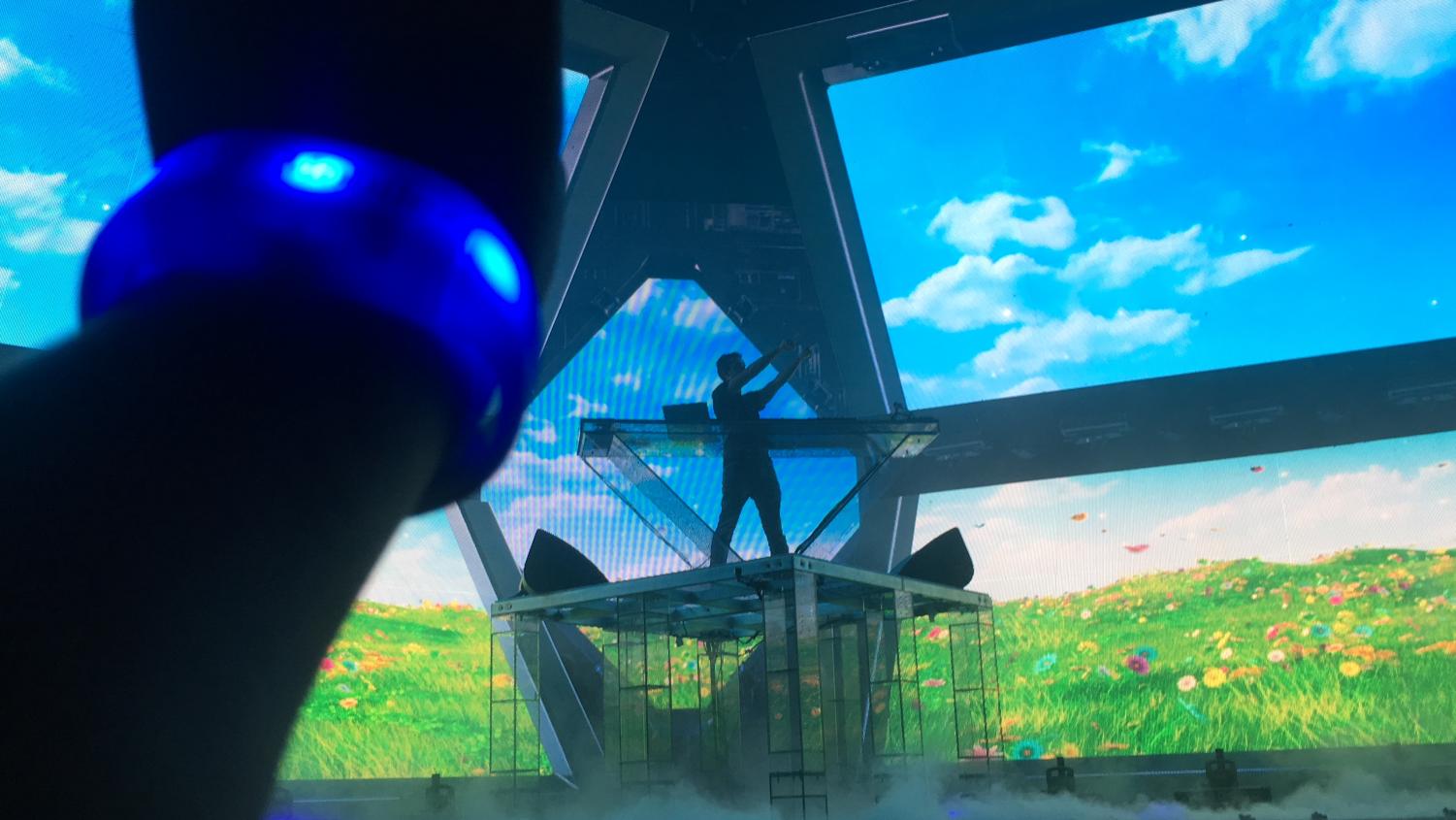 He started his set with one of his hits “Beautiful now” Featuring Jon Bellion. The bass was so loud you could feel it through your whole body, the sound was insane. At one point in the show Zedd was preforming his song with Liam Payne “Get Low” and three men came out on stage in full on hotdog outfits and did a choreographed dance for the entire song, it was amazing.

Throughout all of Zedd’s over hour long set the crowd never got tired, everyone was still jumping and dancing until the very end of the show. The security was a huge part of the energy though, throughout the whole show they brought the audience tons of cups of water to help keep everyone hydrated, out of all the concerts I have been to this one by far had the best security. I had the insane privilege of being at the very front for the majority of the show, it was an incredible experience, the music was amazing, the visuals were beautiful, the audience really felt like one, and I believe everyone had an amazing time.

The show was coming to an end, Zedd had ended his set but ended up doing an encore after about 10 minutes of the crowd chanting “Zedd, Zedd, Zedd” repeatedly. His last song had the whole entire venue screaming the lyrics along with him, the energy in the room was so strong, everyone was jumping and screaming at the top of their lungs, just for the one last minute they had in the presence of  Zedd.

Around 11:50 the song had stopped, the lights turned back on and everyone finally seemed to catch their breath. Overall seeing Zedd live is an amazing experience that I think everyone should see if they have the chance. Yes, you will get squished in the crowd and have random strangers practically on top of you, but it is so worth it.