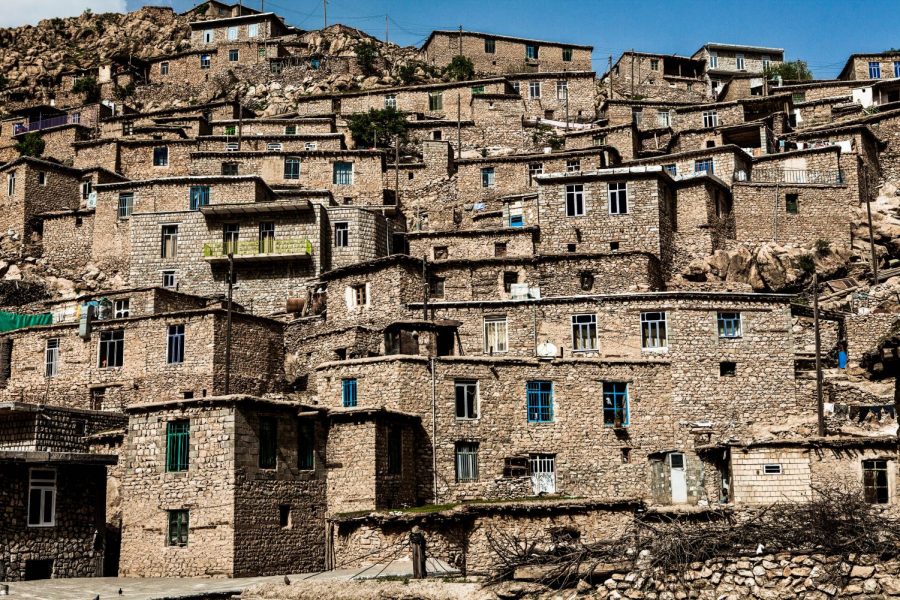 Houses stacked up on a hill in Iran before the earthquake. Photo License found at bit.ly/2hGqcPv.

Kurdistan has suffered very much this year politically, but this time, the tragedy was a natural disaster. Last Sunday, Iraq and Iran were hit by an earthquake, that left more than 400 dead, and injured almost 7,000.

According to CNN, the earthquake reached 7.3 on the richter scale, and was felt in countries as far as Pakistan and Turkey.  The majority of the people injured were Iranian, where the earthquake was the worst, and authorities in Iran and Iraq are sending out help to the people.

Iran has declared three days of mourning.  The people of Iran and Iraq have suffered enough, and they need our help during their time of need.