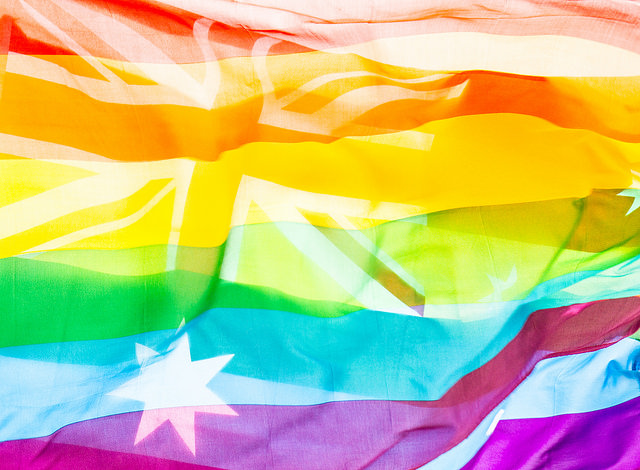 The news was met with erupting cheers from across the country when the results from the poll on gay marriage were announced on Wednesday, November 15: gay marriage would now be legal in Australia. A huge celebration broke out in the center of Melbourne afterwards where hundreds of Australians gathered to hear the news. The poll concluded that 61% of the country voted for legalizing gay marriage, and 31% against. The poll had a higher turnout than expected, with 80% of the country participating.

Prime Minister Malcolm Turnbull took to Twitter before the poll sharing how he and his wife felt on the issue; “Lucy and I are voting YES because it’s fair. Make sure you have your say too by returning the survey.” After the results of the poll were shared, he told reporters, “They voted ‘yes’ for commitment, they voted ‘yes’ for love, and now it is up to us here in the Parliament of Australia to get on with it.” Politicians have planned to begin drafting a bill discussing the specifics of legalizing gay marriage this week, and the Prime Minister has committed to getting the legislation passed by Christmas.

Though the majority of the country is overjoyed with the fact that gay marriage will soon be legal in Australia, many are frustrated at how long it has taken the government to finally take action, mostly due to Prime Minister Turnbull failing to persuade lawmakers to pass the legislation. In fact, this poll was considered a last resort due to how much it would cost, and ended up costing Australia $122 million dollars, or $97 million in American dollars. As a whole, many also feel that Australia is relatively behind on where it stands on social justice issues, and are frustrated that it was even a question as to whether gay marriage should be legalized. “A minority group should never have to go through this,” said Annika Lowry who voted yes. “It’s un-Australian. It’s cruel.”

Overall, Wednesday was a day of celebration for the Australian people, and is one of the most monumental events to occur in the country’s history. “This is our proudest moment as gay and lesbian Australians,” said Chris Lewis, an artist and LGBTQ activist from Sydney. “Finally I can be proud of my country.”