Clipper for Life (or not?): Blake Griffin 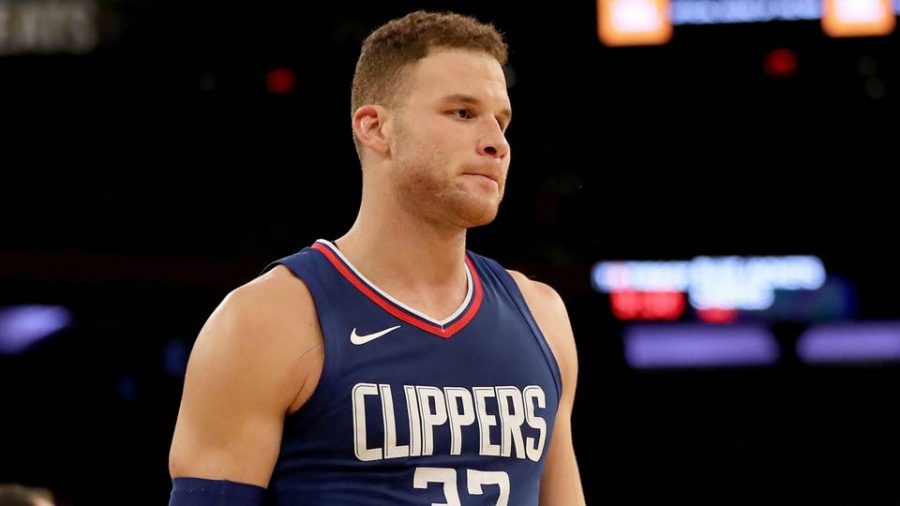 Blake Griffin was blindsided by his stunning to the Pistons.

One of the most stunning and unexpected NBA trades of the decade occurred on Monday night. Blake Griffin was traded to the Pistons in return for Tobias Harris, Avery Bradley, Boban Marjanovic, and two draft picks. The most surprising part about it is that the Clippers signed Griffin to a massive extension this offseason, and promised him that he would be a Clipper for life. Within a couple of months, the Clippers began looking to unload him because of his injury history. The biggest question of this deal centers around whether it signals that the Clippers are looking to begin a full reload, or simply to dump salary.

Most observers believe that the Clippers should have gotten more in a trade for Griffin, as it’s not often that superstars are traded. However, Griffin’s limitations as a player, injury history, and max contract left the Clippers with very few teams that would be willing to trade for him. As Bradley hits free agency this summer and Harris the next, the key point of the trade for the Clippers is the 2018 first round pick they’ll receive.

To learn more about the trade and its impact, read this article.