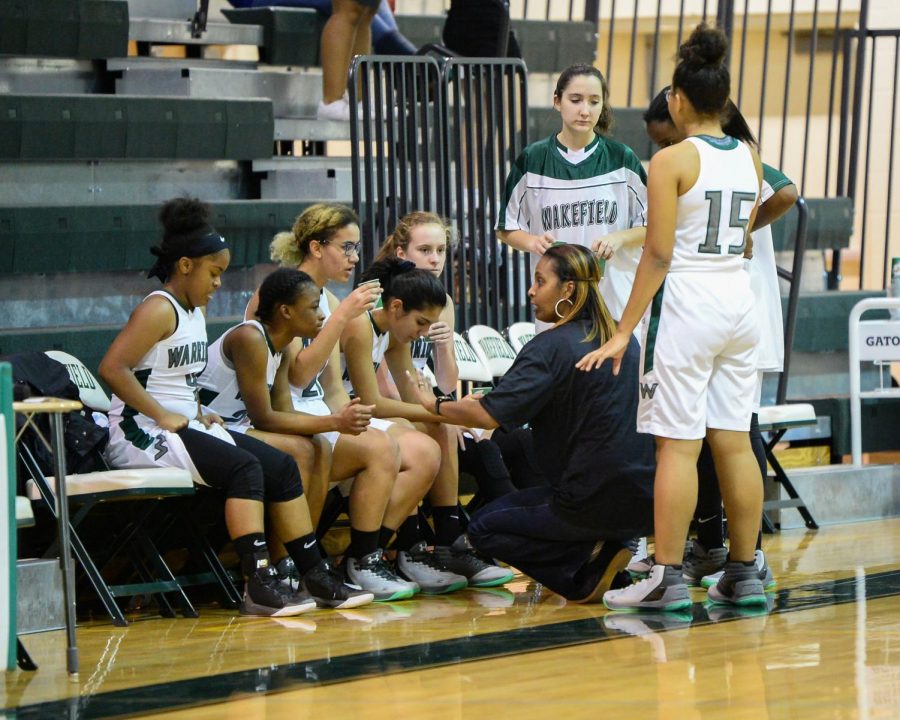 Lost in the success of all our Winter Sports teams and athletes this season was the girls JV basketball team! The team was also successful, finishing their season with a winning record of 10-6.

When asked what led to the team’s success, starter Kareena Stowers accredited it to the experience of the team’s coach Latia Howard, saying, “I think having a really good coach led to our success this season. She knows a lot about basketball and she was an all-American Nike Athlete. Also, I’ve grown up playing with some of the girls on the team, so I think that connection we’ve built throughout the years helped a lot.” 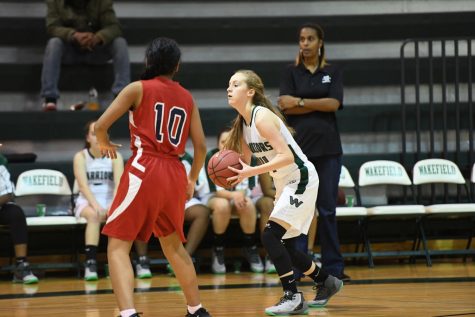 One of the highlights of the season was when the girls beat Thomas Jefferson 50-6 early in the season. It was a great confidence builder and allowed the whole team to get good playing time. Reflecting on this win, Kareena said, “Since we had a big lead we got to work on our plays and got a lot of good practice.” 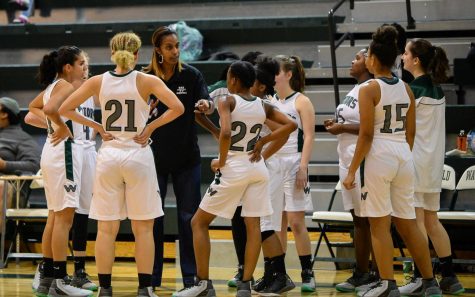 Strong team chemistry was another highlight of the season; “I’ve grown up playing with some of the girls on the team, so I think that connection we’ve built throughout the years helped a lot”

As the season is over now, Kareena reflects on things with positive memories, “I liked working with my team because we’re a family and we’re really good friends. We worked together on the court really well and it was a lot of fun.” 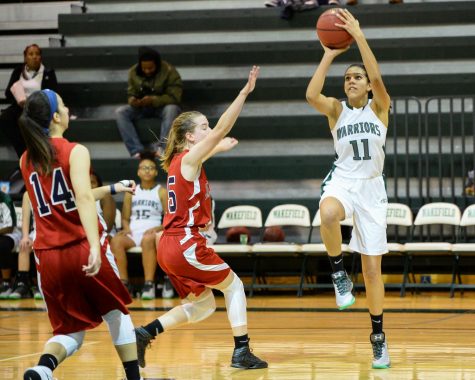 What’s next for Kareena? Unfortunantly she fractured her femur so she will have to take a break, but she plans on playing AAU summer basketball, along with fall basketball to get ready for Winter Basketball tryouts next season.

Congrats to the Girls JV Basketball Team on a strong season! The future is looking bright for Wakefield Girls Basketball!