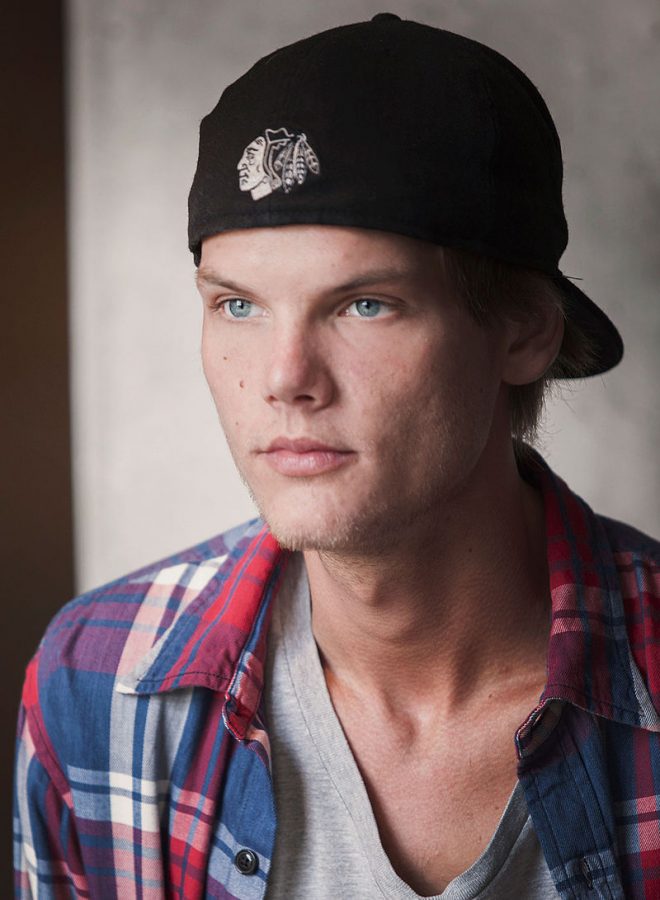 Swedish musician and DJ, Tim Berling, better known as Avicii passed away last Friday on April 20th at the young age of 28 years old. This was devastating news to receive for our generation after growing up with Avicii’s top hits like Wake Me Up, Hey Brother, Waiting for Love and more. His death was certainly shocking for many, but according to DailyMail, he had been struggling with acute pancreatitis and alcohol-related issues for years.

Not many details have been released about his death yet, all we know is that “foul play” has been ruled out as the cause. Two autopsies have been conducted, and “nothing suspicious” has been found, but the exact cause of death is yet to be confirmed. Many suspect that the cause of his death had to do with his severe health problems. Avicii told Time in 2013 that his illness was caused by excessive drinking. “I was drinking way too much, partying in general way too much,” he said, “Then I got a pancreatitis attack [at 21], which is very rare. So that forced me to do a 180 and stop drinking.”

Celebrities everywhere have been paying tribute to the DJ superstar, including Calvin Harris, Zedd, Charlie Puth and more. This truly was a surprising and sad loss.

To learn more about Avicii’s life, Avicii: True Stories was released last year, a documentary detailing Avicii’s battle with his acute pancreatitis. You can also listen to Spotify’s playlist honoring Avicii, that was released yesterday.

Avicii was an absolutely talented DJ, his music will live on forever.