Monday was a Bloody Day in Gaza: US opens new Embassy to Israel in Jerusalem 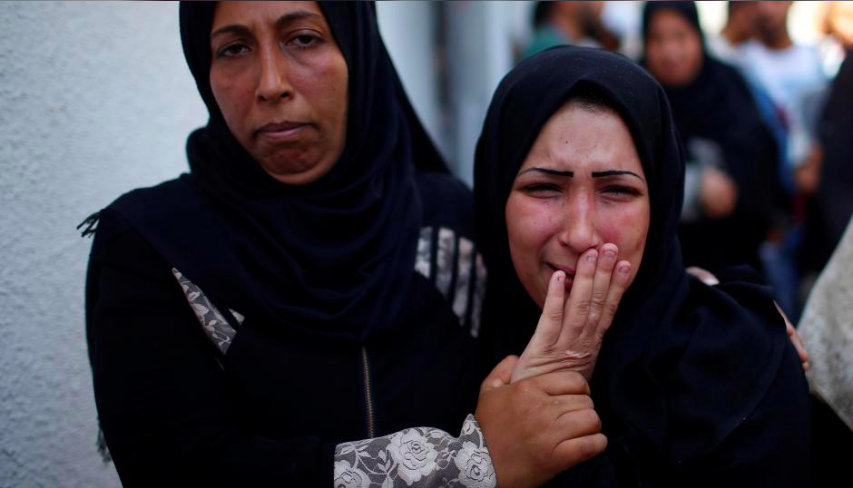 58 protestors were killed and over 2,700 were wounded in Gaza yesterday. It happened over night and has shocked the world. Not because it happened, but because of how quickly the destruction occurred. There have been weeks of protests. This is the bloodiest day since the Gaza War in 2014.

According to reuters.com, Monday’s bloodshed took place as the United States opened its new embassy in contested Jerusalem. For the past six weeks, Palestinians have been holding Gaza border demonstrations for the return of Palestinian refugees to areas that are now part of Israel.