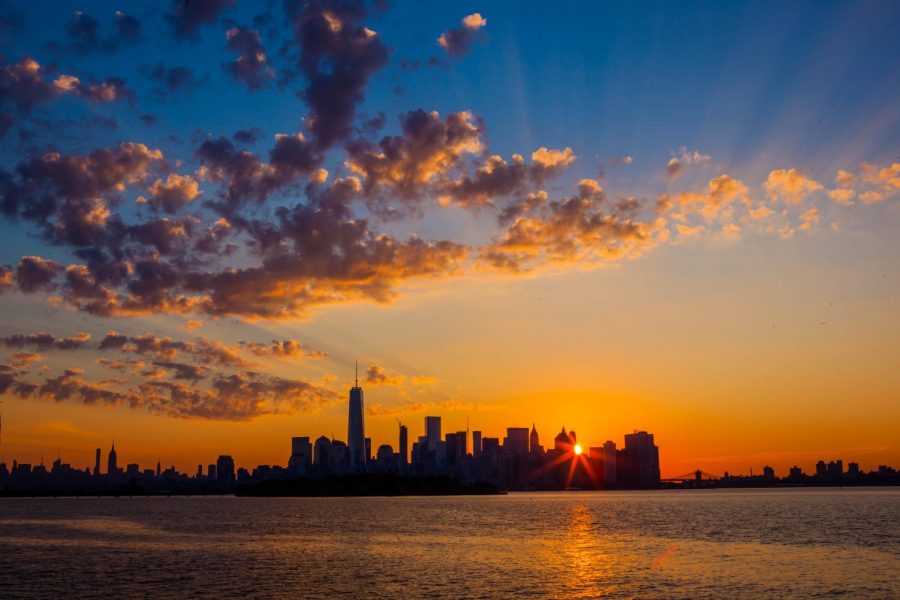 I had been stumbling through hallways when I finally found an infirmary. I raided several cabinets, finding bandages and disinfectants. I poured alcohol on my wounds, sending pain all through my body. I fell to the ground wanting to scream, only barely holding my silence. If I yell, I get caught, and then it would really be over.

After the waves of unbearable pain, I bandaged myself and headed out into the hallway again. I had finally gotten a loose layout of the building after wandering the halls for hours. I had found a staircase a while back, and had a pretty good idea what awaited above. Retracing my steps, I had gotten back to the staircase, peeking up the final steps. Ahead was a few guards in front of a huge steel door. Behind there was Jax’s office, where I knew he was cowering in his “impenetrable castle”. What would be hard about this wouldn’t be the guards, it would be that door. I didn’t have the strength or the equipment to open the door, and that’s when it occurred to me. It didn’t have to be me.

I started running as fast as I could down hallways, hearing thuds and crashes behind me. I made a beeline to the staircase, hoping that this plan would work. Heading up the staircase, bullets sprayed around me, with the men standing guard at the door. I slid to the floor, as a the huge monstrosity charged past me, heading towards the guards. He went straight through them, crashing through the door with full force. Broken steel and ripped wires lined the hallways, as I walked past a ruined door. The monster knocked himself out during the crash, saving me the hassle of having to deal with him.

In the office was Jax.

“Get away from me, you freak!” he said with a gun aimed right at me.

I took another step, prompting to fire his pistol straight into my chest. I dropped to the ground, clenching the area where the bullet penetrated. I could feel my body start to fail me, but I couldn’t stop, not when I’m this close. With all the strength my body could muster, I got up, slowly walking towards him.

He sent another bullet into my arm, sending more pain into me, but I didn’t stop. I spit out blood, and continued to walk.

Jax backed up, touching the far wall now. “Get away!” he yelled.

Another bullet left his gun, entering my chest. I started spitting out more blood, my head going hazy, I fought the urge to fall down, and kept going.

He was a foot away from me, when he shot his gun, but this time all there was, was a click. I grabbed his collar and lifted him up to the air. I could feel blood seep from my chest, pain sending shocks throughout my body.

“Look, we can work this out” he said.

“You didn’t want to work things out with my parents did you?” I said.

“I can fix you. You want to be normal, right? I can help you” he said.

“I’m past helping already. All I want is for you and the company to burn to the ground” I said.

“No! Please not that. We can work something out, I know we can” he said.

I could hear something behind me start to shift. “Uh oh, looks like your time is up” I said.

I threw him against the wall and started to limp away. The monster started to wake up, and it was about time for me to leave.

“Wait, your not leaving me with that thing, are you?” he said.

“I never said I was gonna end you. I’ll let one of you little science experiments do that for me” I said.

“No, please come back here, don’t leave me here!” he said.

As I walked away, the monster had finally gotten up and started to approach Jax. “You left me to die, now the same will happen to you” I said.

By the time I left, the sun was rising. My wounds were severe, but I knew they would heal with time; time I would spend resting in my hideaway of a stuffy shipping container. Weeks later, the news reported that Jax Industries was finally shut down. My job was over, I had avenged my fallen family, and put an end to an evil corporation.

I fell asleep knowing one more bad guy was gone.