Redskins Off To Solid Start 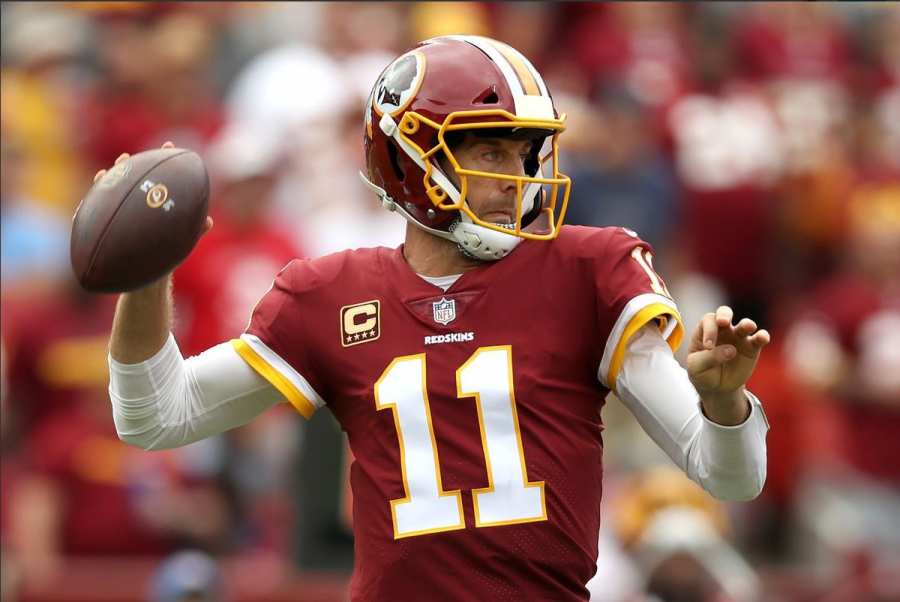 We’re already 3 games into the NFL season, with an explosive start as the Redskins hold a 2-1 record. The NFC East is known to be one of the tougher conferences, and the Redskins maintain the 2nd spot.

The Washington Redskins kicked their season off on the road against a newly looked Arizona Cardinals team. The Redskins got off to a very modest start, but soon picked up the pace and erupted in the 2nd quarter scoring 3 touchdowns putting them at a 21-0 lead into halftime. The new offense led by quarterback Alex Smith looked completely unstoppable, there wasn’t much scoring in the 2nd half as the Redskins went on to win 24-6.

The following week the Redskins went head on against a tough Colts team. The offense just couldn’t get going, matching up with a strong Colts defense, kicking 3 field goals in a 21-9 defeat. According to washingtonpost.com quarterback Alex Smith said in a post game interview, “It’s hard, though, when you have limited opportunities. You expect to have more opportunities and we didn’t have them. Then . . . the second half kind of got one-dimensional.”

In week 3 the Redskins had a test, facing the veteran play of Aaron Rodgers and the Green Bay Packers. The Redskins came out the gate energized jumping out to a 28-10 lead at the half, after halftime the game seemed to slow up dramatically as they gave up 1 touchdown and kicked 1 field goal of their own easily getting past the Packers in a 31-17 win. The win was led by a stellar performance behind quarterback Alex Smith who threw for 220 yards and 2 touchdowns. And a monsterous running attack led by Adrian Peterson who rushed for 120 yards on 19 carries also chipping in with 2 touchdowns himself.

The Redskins schedule is looking tough over the next 3 games playing the New Orleans Saints who are 2-1, Carolina Panthers who are also 2-1, and a historic rivalry game against the Dallas Cowboys. If the Redskins can win at least 2 of these games lookout for their names to be in the playoff conversation in the near future.

Be sure to tune in on ESPN, Monday at 8:15 to watch the Redskins face off against Drew Brees and the Saints.