Classic Disney vs. New Disney: You Can’t Recreate That Magic 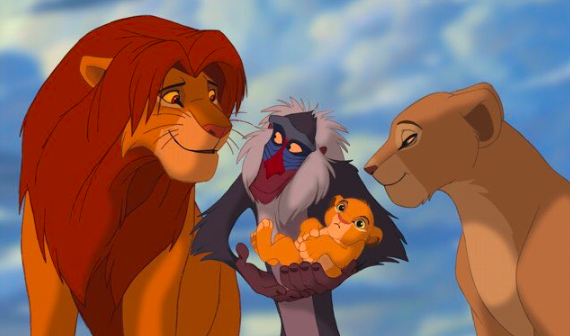 Bambi, Winnie the Pooh, and Lion King are some of my favorite Disney classics; they combine interesting characters, good music, and a great story. They all contain that certain bit of magic that Disney became famous for. The New Disney (Started around 2010, basically starting with Princess and the Frog…) while trying to recreate the magic that their past had, usually falls flat. Most of the time, a new Disney movie will either be a live-action version of an old movie, or some lackluster princess movie. Classic Disney created a legacy of movies that New Disney can’t beat, and there are reasons as to why Disney can’t do this nowadays.

The Lion King is often considered the best Disney movie of all time. It was a mostly original idea that brought a really fun and emotional story to the table. Simba was a fully fleshed out character, other than most out there which are really only characterized by a few things. Many characters nowadays, make that stretch to appeal to everyone’s inner feminist, by making many characters strong, independent women.

While a good female lead is fine and all, a character defined solely by this trait, is not really a great character. Moana falls into this category sadly, as not many actual character traits were given to Moana. That’s one of my main issues with Disney nowadays, they don’t take the time and effort to create characters that are actual characters. Instead, they build a mold to shove everyone in, brainwashing people to think they’re represented in a movie, when in reality it was made to make everyone feel that way.

Other new movies, like Wreck-It Ralph, Tangled, and Zootopia, did a good job recreating something that was actually enjoyable to watch. They didn’t try to pull a fast one and use the feminist card. Instead they actually took the time to make unique characters, and a story that made you want to keep on watching.

The sad truth is, even if a Disney movie is decent at most, many will enjoy it just for the Disney logo. Disney has gotten so big to the point where instead of relying on their actual movies for most of their revenue, Marvel Studios basically gives them the equation to print money for themselves. Disney is a rich corporation that really only cares about making money at this point, something I feel has deteriorated their quality over the years. When Pixar was making Coco, Disney actually went ahead and tried to trademark Dio de los Muertos, like who really tries to trademark a holiday?

If you really wanted quality in a movie these days, maybe try and watch a Pixar movie or How to Train Your Dragon instead, though Wreck-It Ralph 2 seems pretty promising.