The History of Homecoming 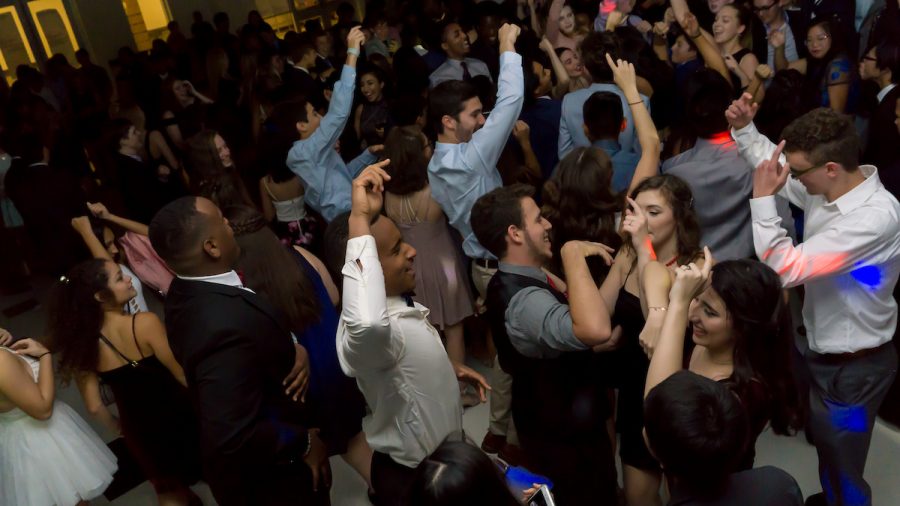 Last year on the dance floor at Homecoming.

Homecoming has been a tradition since Wakefield High School opened over 60 years ago. Every year, there is a new theme for homecoming; this year the theme is Enchanted Forest. Homecoming Week has a full Spirit Week leading up to the football game tonight at 7pm, and culminates in the Homecoming Dance tomorrow at 8pm. Homecoming is a huge part of the high school experience. Homecoming has been around for so long, but how did it even start?

It started over 100 years ago by the Mizzou Athletic Director at Columbia, Missouri, Chester Brewer. Brewer invited all the alumni to “come home” for the game. It was to celebrate the first college football game of the season between Missouri Tigers and Kansas Jayhawks. They played on November 25, 1911 at Rollins field in Columbia, Missouri. The rivalry between both teams started in 1891, and is called the Border War. Both teams have been in the same athletic conference since 1907. It is the oldest college football rivalry the west of the Mississippi River.

Now homecoming is a tradition for everyone all around the country.

The Wakefield football game is TONIGHT at 7:00pm vs. Falls Church. Come tonight dressed in all white and help cheer the Warriors to victory. The Homecoming dance is tomorrow from 8pm to 11pm. Make sure to bring on your dance moves, Warriors!