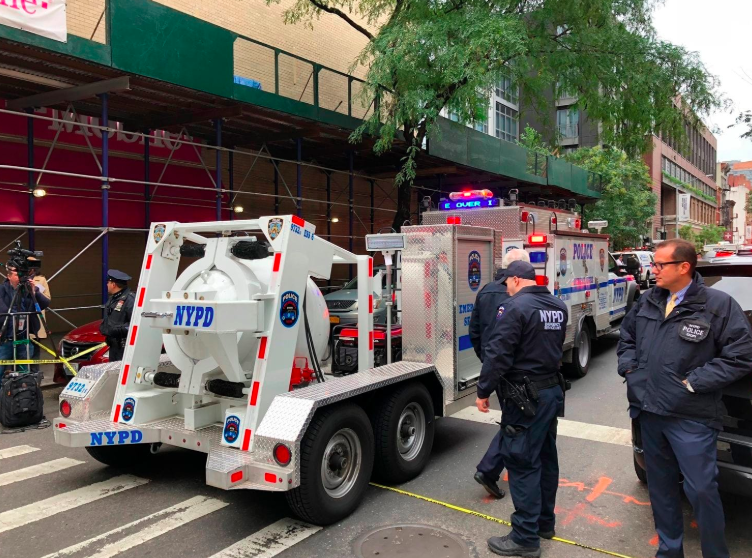 Wednesday afternoon Trump said, “…bring those responsible for these despicable acts to justice”. Thursday, similar packages addressed to Joe Biden and actor Robert DeNiro were intercepted. Additionally, a pipe bomb delivered to CNN’s New York headquarters forced an evacuation. All packages seem to be addressed to critics of Donald Trump and notable Democrats.

According to The Wsshington Post, “A man in Florida has been arrested in connection with the mail bombs, according to a law enforcement official.” For more information, read the article here.