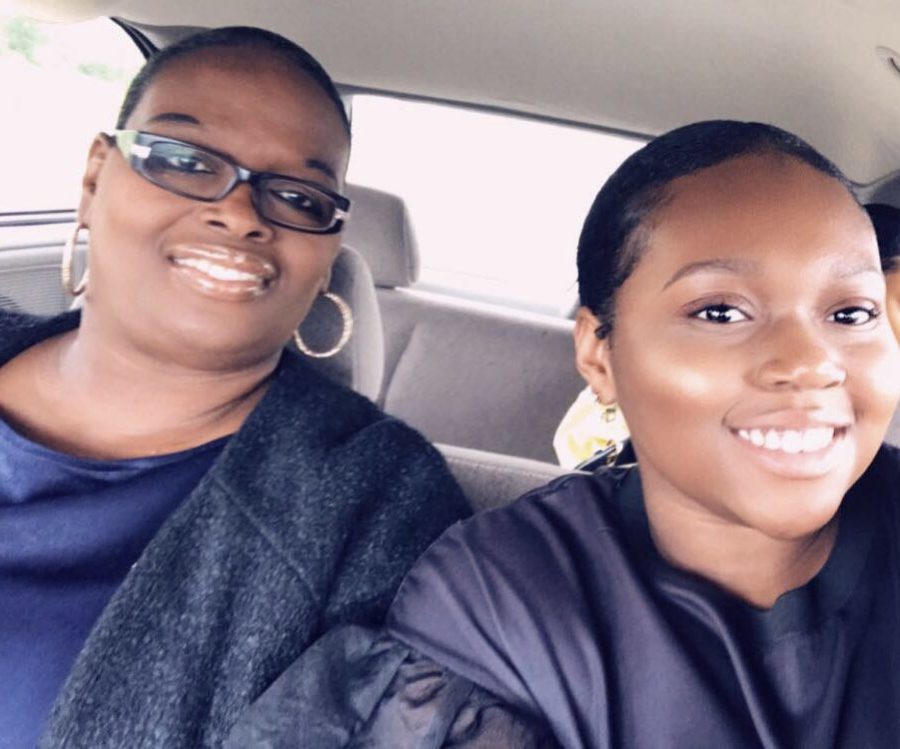 The first time your mother tells you her immigration story
It will last for thirty minutes
You and your siblings will gather around her
Before this moment everyone will be filled with laughter
Until
She starts speaking
You will listen to everything she has to say, but only receive the least important details
You will not look at her like the one who defied the odds but just as the one that feeds you
You will try to comprehend everything
But understand none of it
Like when
She tells you she hid
You will somehow mistake her story for hide and seek
She tells you she starved
And You will mistake her story for being a picky eater
Like when
She tells you how uncomfortable she was
You will correct her on her poor English
And mistake her story for illiterate instead of impactful
Or mistake her for incompetent instead of empowered
You will look at every single scratch on her cover before even opening her book
You will be as judgmental as the ones that failed to put fear in her heart
She tells you she hurt
You will tell her she looks fine, that you see no tears
How did it hurt mommy….
What else was I suppose to say
I was only 8
Why did she decide to tell me then

The second time you mother tells you her immigration story
It will last for two hours
Just the two of you sitting in a hot car staring at each other
Before this moment, you will be arguing on whether you should be allowed to listen to music with curse words in them
You will tell her that when you were younger, she cussed like a sailor
How the first curse words you heard were from her mouth
That hearing her made you tough
Which She asks you “you wanna know tough” “I tough” “I had to be tough”
She starts speaking
You will listen to everything she has to say, especially when she tells you that she has never told anyone this detail
Tells you that she was told to never look back
Tells you to never look back
You will not only look at her as the one that feeds you, clothes you, gives you anything you need, but also as the one who defied the odds
Even when they were against her
You will try to comprehend everything that she says, and will fail like the first time
But that’s ok, because you will understand some of it
Like when
She tells you she hid, and how they knocked for 30 minutes
And how she got away
You will hold on to every gory detail
Like you are a part of her story
Because you are
Or maybe you’re the reason for the story
She tells you that she starved, that the ones that were supposed to take care of her took more away from her than she could’ve handled, but she did handle
You will remember every person in her story that ever did her wrong so that when the time is right, you could then side eye them
No matter who they are to you now
She tells you how uncomfortable she was
You will look at the tear marks on each page that symbolizes every time someone tried to tear her apart, but failed
She tells you how much she hurt
As you hold back your tears, not saying anything because nothing can make up for what she just said,
You whisper I’m sorry
Hoping your words can mend even one rip on a single page
You tell her that you never want to be the reason she hurts
You understand that she hurts
Now you know why she hurt
Now you why she’s tough
Now you know why she raised you to be tough
Now you why she told you that early


I am only 16
Why did she decide to tell me again now?
Opposed to when I’m older, and ready to venture off, maybe to a place that won’t accept me at first glance
Or When I’m 18, like she was when she left,
Ready to hear a story in which there are no comfort zones
She never had any comfort zones
so she had to make her own , she said she found it in me and my siblings
That we be came the thing she looked forward,
Her reason not to look back
I promised myself if I forgot everything in that story, it would be ok as long as I remembered to never look back

I will tell them everything, despite know that I’m that moment, they won’t understand any of it.