MLS Playoffs Cup Final is a Must See This Saturday 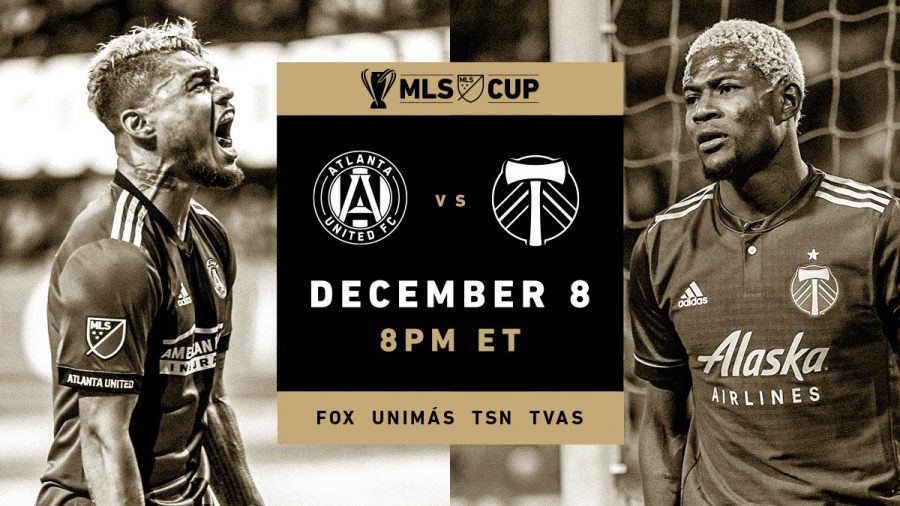 These two teams are the most fun teams to watch in Major League Soccer, and it is always a treat for fans when the two match up. Great action on the pitch, dynamic players, and an energetic crowd.

On the Atlanta United’s side, Miguel Almirón and Josef Martínez are MLS most prolific attacking duo, with 43 goals and 20 assists combined this year. Josef Martínez was rewarded the MLS MVP award for his amazing 2018 season. González Pírez has been their best defender this season. On the Portland Timbers’ side, both Diego Valeri and Sebastián Blanco are their best players these season scoring 20 goals and 18 assists. The Timbers hope to bring home their second title in four years after beating the Columbus Crew in 2015. If Atlanta United win, it would be Atlanta’s first trophy in Martino’s last game as he’s expected to move to coach the Mexico National team.

This could be anybody’s game, but my prediction is a 3-2 Atlanta win with two goals from Martínez and one from Almiron, and two goals from Diego Valeri and Sebastián Blanco.

The MLS Cup will take place tomorrow in the Mercedes-Benz Stadium. You can see updates on MLSSoccer.com  and FOX Sports GO.