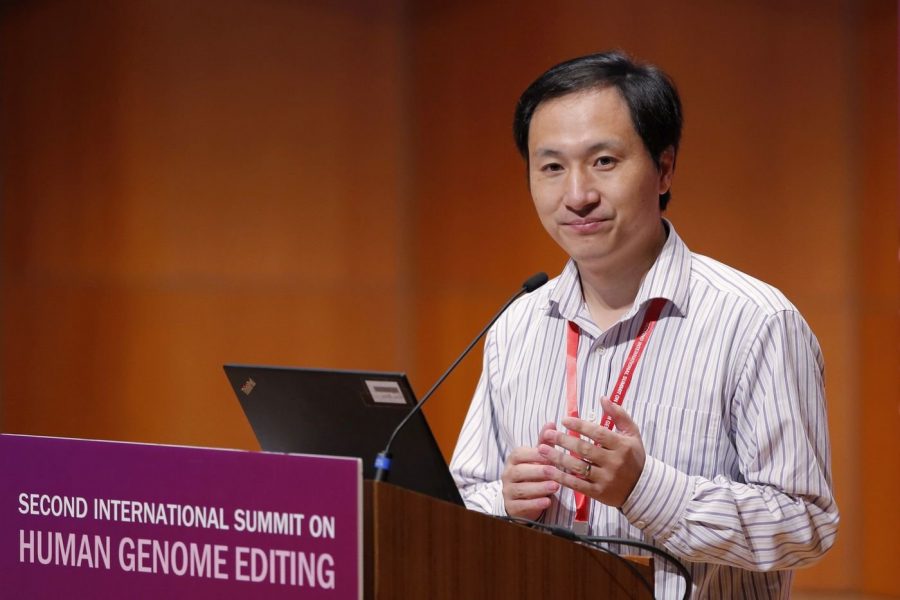 Two weeks ago, Chinese scientist Dr He Jiankui left the world baffled when he announced that he had successfully edited the genes of twins, reportedly creating the first genetically modified humans. Since his talk at the Hong Kong summit on November 26, where he defended his work, Dr. He had not been seen or heard by the public, until just recently. On December 5, Dr. He apparently sent an email to The Harvard Crimson, writing that he will publish a paper responding to the critiques aimed at him and go more in-depth about his actions. Still, his whereabouts are unknown, leaving people to wonder what exactly happened to him.

Various media outlets had reported that Dr He was escorted back to Shenzhen University immediately after the summit, where he was allegedly put “under house arrest”. However, the university denied that they are detaining Dr. He, according to a spokeswoman of the university. They also said that “no one’s information is accurate” when it comes to the location of Dr. He.

The twin sisters whose genes were edited when they were just human embryos, Nana and Lulu (aliases), were the children of an HIV positive father, so Dr. He altered their genes to make them immune to the HIV/AIDS virus. The technology used to edit their genes is called CRISPR- Cas9 which, according to YourGenome.org, is a way to “edit parts of the genome by removing, adding or altering sections of the DNA sequence.”

While this tool is reportedly much more accurate than previous techniques used to edit DNA, the overall practice is still seen as experimental and dangerous, leading many to question and criticize Dr. He’s actions. Tedros Adhanom Ghebreyesus, the director general of The World Health Organization, said, “Gene-editing may have unintended consequences, this is uncharted water and it has to be taken seriously.”

And seriously, it was taken. Not only has Shenzhen University, the hospital involved in the gene editing, Dr. He’s own research peers, and the Chinese government all denounced him for his actions, but his lab was also shut down by the university. Even more, his office was closed off by the biology department; in place of his name plaque was a letter which said, “Please don’t walk in, otherwise it’s at your own risk”, according to Zhejiang Daily, a Chinese state-owned media outlet.

Overall, the whole situation is clouded in mystery and contradictions. And, aside from the vague email to Harvard, the only person able to clear up all the confusion, Dr. He Jiankui, has not been seen in over a week.