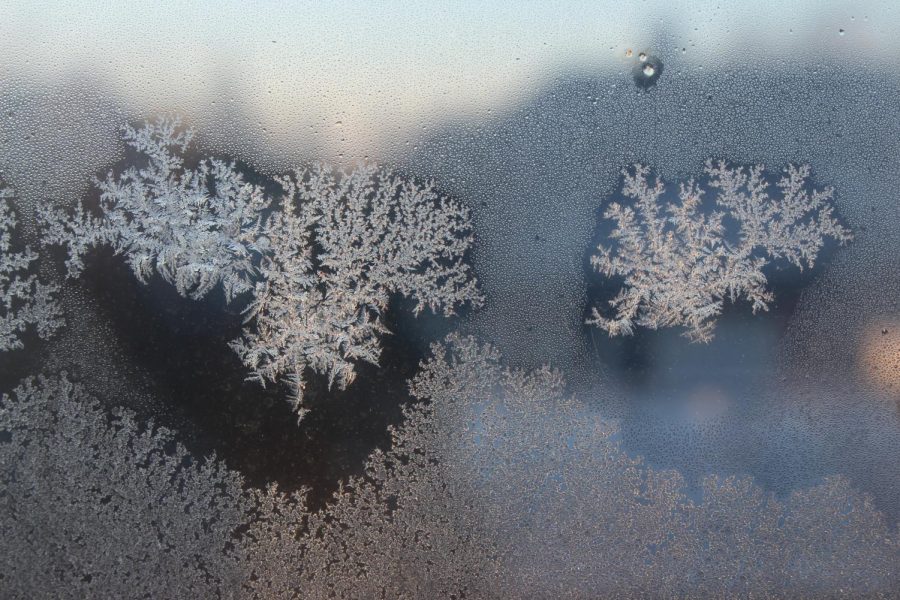 I took out a manilla envelope from my bag, emptying it out onto the desk. The clerk started to count the bills in front of him, being careful not to miscount. I waited, nervous in anticipation as he slowly took the money. 30 minutes later, he put the money back into the folder and passed it back to me.

“Uh, I know I have some money left on me right now, please just wait a moment.”

I started to take out whatever money I had, anywhere. I emptied my wallet, took stray bills from my pockets, and took money out my bag. What I ended up with was a messy pile of bills and some stray coins. The clerk cautiously started to count the money. He probably didn’t think I would have had enough money, I didn’t think I had enough either. When he was done, he smiled back at me.

I passed back the envelope, “Yes I would.”

When I got to the suite, I was shocked to see how luxurious it was. It was way bigger and cleaner than my living room, and it had a beautiful view of the city. On the bed, that was twice the size of my own bed, laid a suit that was taken out from one of my bags. I went into the shower, cleaning the sweat of running around all day. Back to the bed, I turned on the T.V. and started putting on the expensive suit I had bought just for today. While putting on the suit, a news report about a popular singer came on. I ran to my bag and took out a photo, it was me and her, the popular idol Wendy Young.

I remember when I met her like it was yesterday. It was a cold December just like this one, and snow was pouring in hard. I was out looking for my dog, Max, who had ran off. I could barely see ahead of me, but the sound of distant barks lead me to him. When I had arrived to where Max was, a car had slipped off the road and brutally crashed into a tree. Max was sniffing around near the wreck.

I pulled Max away, “Max get out of there, it’s too dangerous.”

I looked into the wreck, the driver was dead, there was no way he would’ve survived a head on collision like that. In the back though, a woman was barely breathing. She was badly injured and she was gonna freeze to death in this cold. I pulled her from the wreck and rushed her to my house. Bandaging her wounds and putting her in bed to try to warm her up, I fell asleep on my couch soon after. When I woke up, she was conscious and was wondering what happened. I explained to her everything.

“Why not just go to a hospital?” she asked.

“In this weather, you would have probably died on the way there.”

Her face switched to one of seriousness, “Good call.”

“Don’t worry though, you should be okay now.”

She later on told me what she did for a living. “I’m trying to get into singing, but I’m not that confident.”

“I’m always so nervous about what to do when people I don’t know watch me. I always think that they’re judging me or something and then my voice starts weaken” she said.

“Come on, we all have things we’re bad at, like I can’t dance. You just need to practice. Start singing to me” I said.

“You want to get better right, sing.”

She thought about it for a minute, then started to sing, and just like she said, she started off great but became terrible near the end.

“It’s honestly not that bad. You just have to keep on practicing. Come on, try again” I said.

She practiced throughout the whole night. By the end, she sounded amazing. We became really close in just a day, and that’s where that picture was taken.

It’s now been a year since that day, and in just a year she had become so famous. I spent nearly all my money just for this day, and I don’t even know if she’s coming. She’s famous, I’m not, that was just the simple truth.

I sat on the bed, waiting, and waiting, but there was nothing. I was getting tired, when the door opened. There she was, standing right there as beautiful as the day I last saw her.

“Of course I did, I wouldn’t have missed it for the world.”

I wanted to talk to her, but I knew there was one thing I had to do first, the one thing I promised I would do with her if she got famous. I went over to my speaker and started to play a song. Smooth jazz started to fill the room as I put my hand out.

“Would you care for a dance?” I said.

“What? You said you didn’t dance.” she said.

She grabbed my hands and we started to dance. Step after step, music moving us, feeling like we were the only people in the world. The song got slow and we both leaned in.

“You know, I have something I have to tell you” she said.

My eyes opened. It was 12:33, and now snowing. She missed it. “She must’ve been busy, after all, I’m just some guy”, I said to myself. I could feel tears start to go down my cheeks. I knew this was bound to happen, but my heart still felt like it was gonna break. As I cried, I could feel my consciousness slowly drifting.

When I woke up again, it was 2:00. I didn’t want to stay here any longer. Everything about the place reminded me of how lonely I was. I started to pack up all my things, every now and then thinking about her. It was gonna be perfect, but I guess I never deserved it. The whole world seemed to freeze in place. It was like the room was locked in my pain.

I started to take off my suit, when a knock stopped me in my tracks.