Step Afrika is Coming to Wakefield! 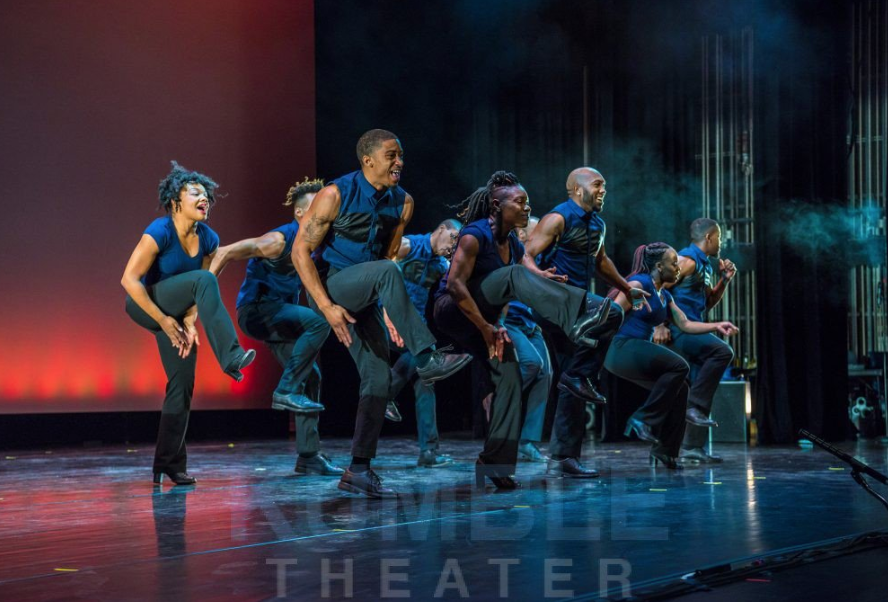 Warriors, we will have the honor of having Step Afrika perform in the Auditorium on March 26th, during Warriors’ Period! We will get to see a unique and exhilarating style of dance. You’ve probably heard of stepping at one point or another, but here’s some more about it.

Step Afrika all began with a man by the name of C. Brian Williams. He is the founder and executive director of Step Afrika. He first learned how to step when he was a member of his fraternity in college. He also began to research stepping after living in Africa in 1944. He has performed, lectured, and taught in so many different places.

Step Afrika does so much more than dance. Senior Kayla Gillums said, “They teach people rhythm , they teach different classes, [and] they get crowd involvement. They teach discipline, work, and commitment. And those are values that I think are important for every young person to learn. And I think it’s nice that they do it through dance.”

What is stepping? Stepping is more than a dance, it’s a rising form of art. It’s a very important part of America’s artistic and cultural heritage. Performers use their feet, hands, and voices as instruments to make rhythms and sounds.

According to the Step Afrika website, stepping is similar to another form of dance called gumboot. The gumboot dance started about 100 years ago which was also about the time when stepping began in America. The word gumboot comes from the rubber soled boots that the mine workers wore. The miners came from countries throughout Mozambique, Zimbabwe, and Botswana. The dance was used as a form of communicating with each other. They had a very dangerous and difficult job so, during their breaks, they danced.

Stepping captures the movement from African foot dances, like the gumboot, coming from the mine workers in South Africa. It was a substitute for drumming because drumming was banned. The gumboot and stepping are alike in some ways, but they do have differences. In stepping, they use foot stomping, hand clapping, thigh slapping, and singing. Although, the gumboot is usually slower and not as planned, they are still very much alike.

If you are lucky enough to be able to attend, you will enjoy a mind blowing experience from talented men and woman representing the tradition of stepping!