The Ocean Can’t Protect Us Anymore 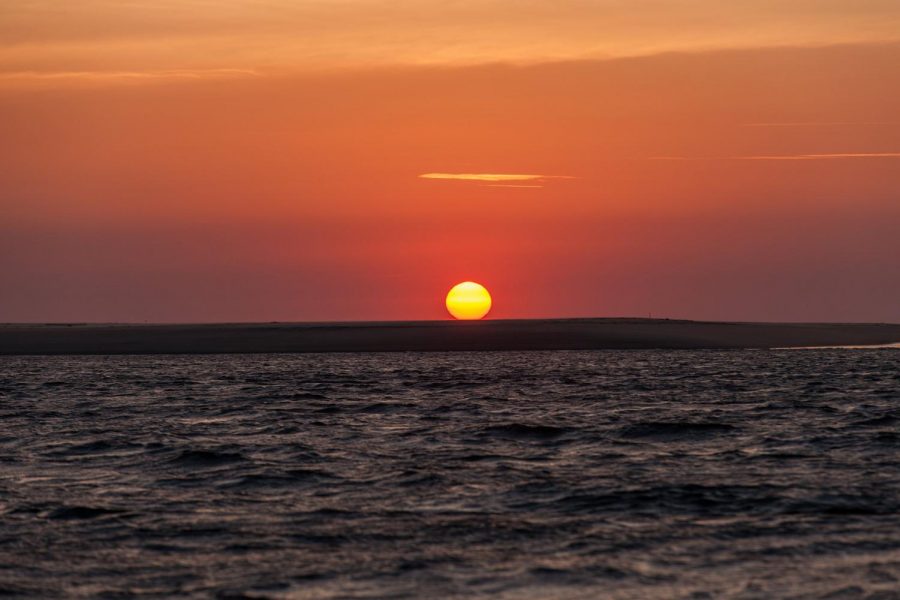 The sun might be setting on more than just the ocean.

Recently, scientists have revealed that the ocean is absorbing 60%  more heat than they originally thought. The oceans absorb 90% of the extra heat of the Earth. It’s the only thing saving us from massive warming, but that is about to change.

According to CNN, 2018 was the highest ocean temperature recorded.

The world is already dealing with global warming causing the extinction of needed plants and animals. The ice caps are melting and pollution is destroying the atmosphere. We should care, since the ocean is basically the one thing protecting us from the world heating up and leading to our extinction.