The Next Big Thing From Apple 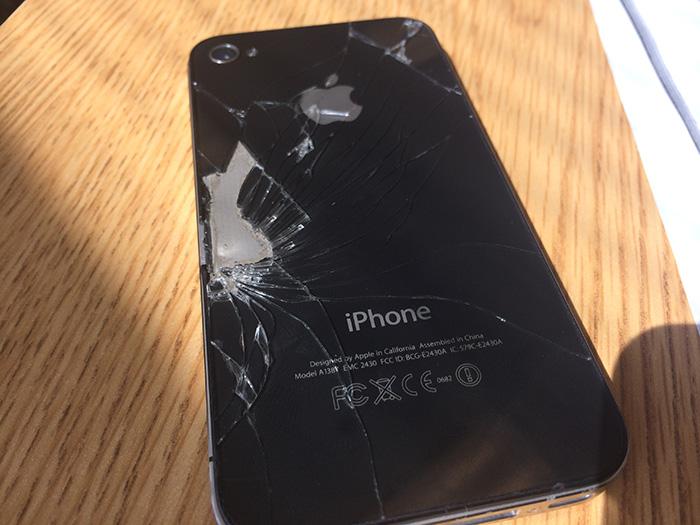 Who is ready for an upgrade? This guy!

Last week, Apple announced the release of the next generation of iPhone. Friday, September 19 the iPhone 6 and the iPhone 6 Plus will be available for purchase.

With dozens of new features and the new iOS8 operating system, many are saying that this is the biggest unveiling yet. Here’s your chance to finally get rid of that cracked, taped screen you’re embarrassed of, and upgrade to a new generation of Apple gear.

Many have hesitations regarding the size and appearance of the new phones, and the 5.5 inch iPhone 6 Plus was even dubbed with the nickname “phablet” because of it’s enormity. Even the “smaller”, iPhone 6 is 4.7 inches, is bigger than the 5s.

Apple is even advertising these new phones as “bigger than bigger”.

Apple debuted the iOS8 operating system, alongside the new iPhones. It comes with dozens of new capabilities that will be accessible to old iPhone generations with a simple download.

Some of the new features include; being able to add voice to text conversation, new keyboard shortcuts, a new focus on health including a new built in fitness app, and much more. iOS8 is compatible with generations as old as the iPhone 4s, (sorry iPhone 4 users!) and has been rumored to be available as soon as Wednesday, the 17th.