The Wakefield Chieftain • May 1, 2019 • https://whschief.com/24742/opinions/wam-segment-inaccurately-represents-japanese-culture/ 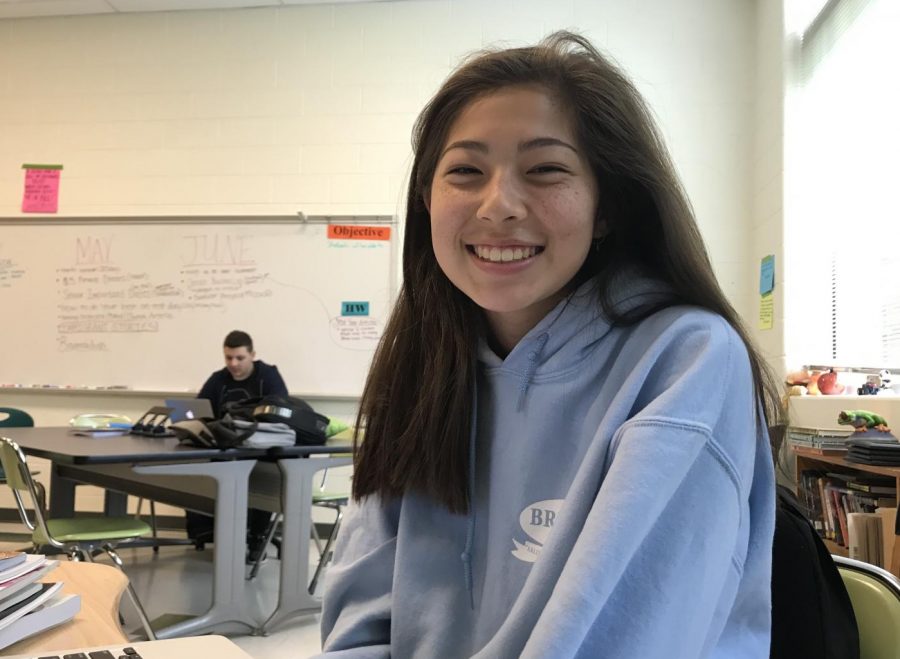 I stopped by C-116 and asked Ms. Wathen if I could publish this opinion article. If you have an opinion you want to write about, go see her.

Every Wednesday morning, I look forward to watching WAM in my first class. It’s a fun and relaxing way to start a stressful day of school. However, I was disappointed this week in a specific segment of the show.

Many people, especially students at Wakefield, are unaware that the month of May is Asian American and Pacific Islander Heritage month. I was excited when the WAM announcers said that the next segment was going to be learning more about Japanese culture. As someone with Japanese heritage, it was gratifying to know that people were making an effort to learn about a culture with a rich history and a myriad of traditions.

My high expectations were let down as I proceeded to watch the show. Apparently, learning about Japanese culture means eating a fast-food, Americanized version of Japanese dishes (which looked more like Chinese food) while incoherently discussing “superstitions” that the Japanese have.

Again, I genuinely appreciate the effort to learn about Japanese culture. Nevertheless, I am dismayed at the inaccurate and rushed representation of Japanese tradition and culture.

How could we have avoided this limited and even, offensive demonstration of a culture?

It is extremely important to do research. The hosts sounded ill-prepared. The segment reinforced the common mix-up of Asian cultures- assuming anything with noodles and chopsticks could be considered a meal from any East Asian country. Yes, Japanese cuisine includes noodles, but what about sushi? Sushi is perhaps the most distinctly Japanese dish, that is in fact a great representation of Japanese culture and tradition.

In addition, it’s crucial to actually speak to our peers of other cultures in order to learn more about them. There are several students with Japanese heritage who I’m sure would be happy to share, including myself. Not a single person on the segment was even Asian, let alone Japanese.

Hopefully, our diverse community at Wakefield can make a better effort in the future to sincerely understand each other’s cultures and backgrounds.

A previously published version of Wakefield Action Media: 29th Edition had a video segment titled, “Quickway Conversation”. It was offensive to our beautiful and strong Asian American Community. We have removed this video. WAM pledges to do better, warriors.

Ms. Wathen is the final approver of all video segments. If you have questions, comments, or concerns, please set up a time to speak with her in C-116, or email her at [email protected]