The Wakefield Chieftain • May 30, 2019 • https://whschief.com/25224/sports/champions-league-final-tottenham-vs-liverpool-is-must-see-on-saturday/

Champions League Final: Tottenham vs Liverpool is Must See on Saturday 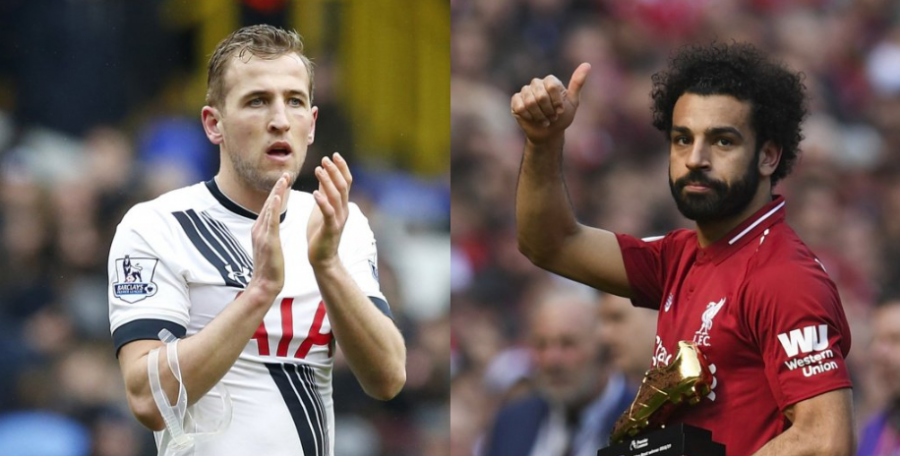 UEFA Champions League Final will be 2 English Premier league clubs making their last attempt for silverware; the Tottenham Hotspur take on Liverpool at the Estadio Metropolitano in Madrid, Spain, on Saturday, 1 June at 3:00 pm.

This game will be massive. Tottenham and Liverpool will meet in an all-English Champions League Final in Madrid after two of the most remarkable European comebacks of all time. The Spurs made it to the finals earlier this month with a 3-2 win away at Ajax thanks to a last-gasp, hat-trick goal from Lucas Moura. Liverpool also completed remarkable comebacks to earn the right to contest the UEFA Champions League final, as they beat one of the best team in the world, Barcelona, in aggregate of 4-3. The goals were by Divock Origi and halftime substitute Georginio Wijnaldum. Which left Lionel Messi and Barcelona out of the semi-finals. Tottenham has some amazing players such as Harry Kane, if he is fit to start, Christian Eriksen, Son Heung-Min and Dele Alli. But Liverpool has the best defender of the year, Virgil van Dijk, who is not afraid of anybody.

This game could go either way, but my prediction is a 2-1 Liverpool win with both goals coming from 2 of the Golden Boot winners, Mo Salah and one from Sadio Mané. For Tottenham, Son Heung-Min is the man, especially with the way he is playing right now.

Watch the match here: www.uefa.com and on TNT to see what all the excitement is about.