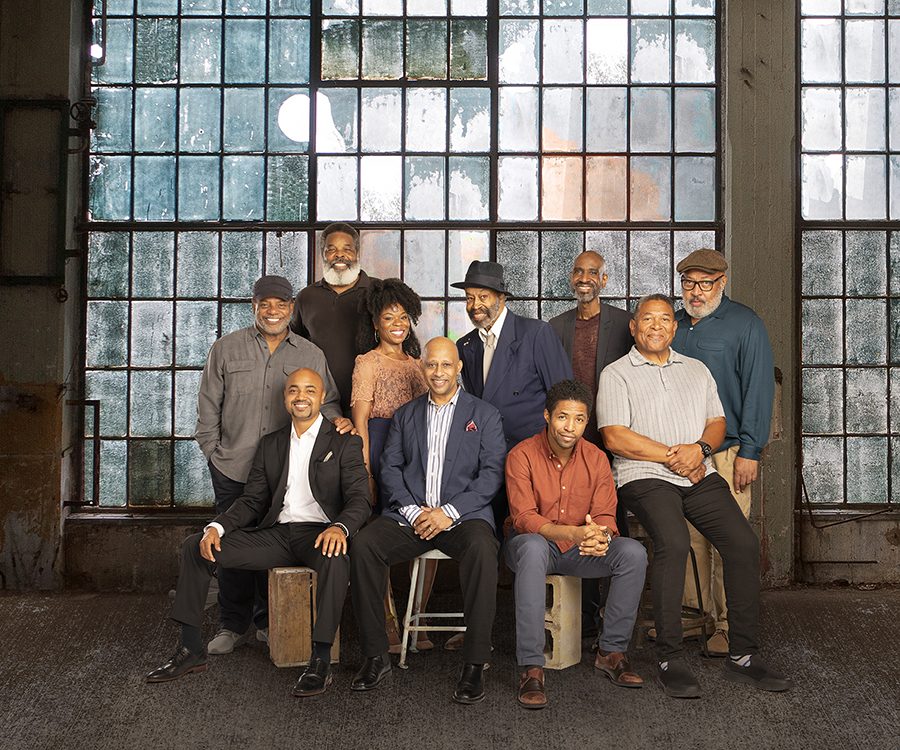 An old man who can’t seem to stay out of everyone’s business, a rage-filled murder, and an affair? All this take place in 1977 Pittsburgh, under the roof of a car service, otherwise known as a Jitney. August Wilson’s Jitney tells a story of those who drove the cars and those who suffered the most during Pittsburgh’s gentrification.

Think of jitneys as yesterday’s Uber or Lyft. An informal, unregulated car service that major taxi companies despise. We follow Becker (played by Steven Anthony Jones), the owner of a jitney. When Becker’s son (Francios Battiste) is released from jail, there is nothing but tension between him and his father. We also follow Youngblood (Amari Cheatom), the youngest of the drivers, as he goes through a rough patch with Rena, his wife (Nija Okoro). The reason they’re struggling? That’s because local loudmouth, Turnbo (Ray Anthony Thomas) has told Rena that Youngblood is cheating on her with her sister, Peaches.

All of the drama escalates when they find out they have a matter of weeks before their car service is boarded up, along with the rest of the businesses on the block. Becker decides he won’t let the city take everything he has worked for. His drivers stand behind him as they fight for their livelihood, but one final obstacle gets in their way. And it’s one they can’t overcome.

Arena Stage’s Jitney is a perfect mix of humor and intensity. Although it takes place in the 1970’s, the story line is still so relevant today. Driving down Arlington now and seeing the constant change of scenery; new apartment buildings every other block because of smaller business being torn down. Jitney is not only incredibly fun to watch but it is also relatable to our local lives.

Jitney is a show you don’t want to miss. It is showing at the Arena Stage in Washington DC almost everyday through October 20th, Click here to get tickets now!