Vote For Your SGA Representative 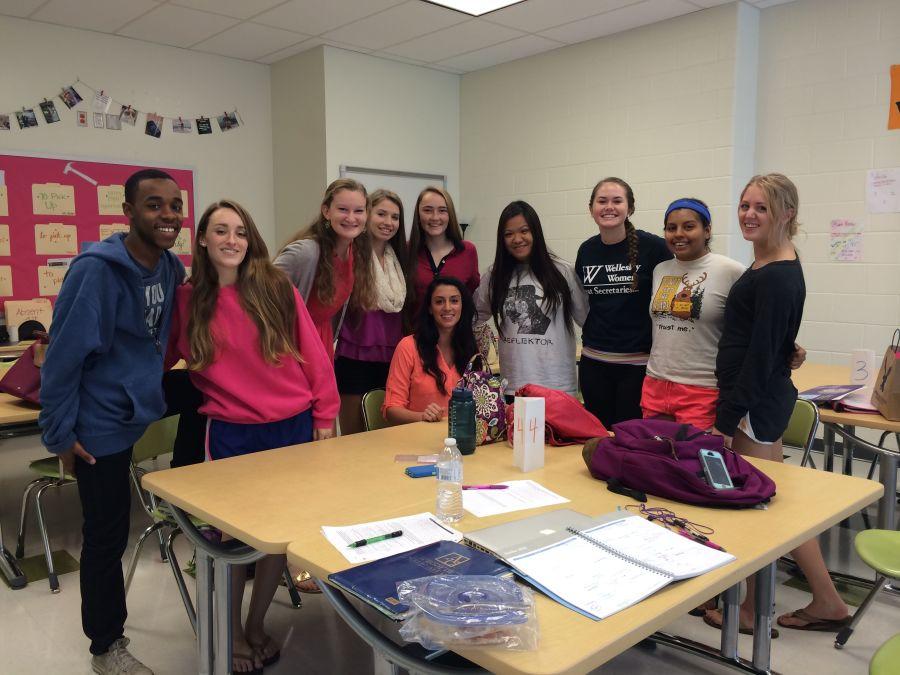 The new S.G.A. adviser starts the year with a vote for VP and election of the entire freshman class.

ANYONE at Wakefield can participate in S.G.A. Students who are interested in getting involved, but do not hold an office, can see Ms. Hammer in room C-313, or attend her meetings held on Thursdays. They often meet during Warriors’ Period, so if you’re really interested, you should stop by!

Who is allowed to vote? Glad you asked. The entire school can vote for S.G.A. Vice President, but only freshmen can vote for Freshmen officers.

Students will have access to vote on Chromebooks in Town Hall on October 9th and 10th.

Beginning on October 2, teachers will have access to play speeches during Warriors’ Period. All candidates had the chance to record their very own speech to wow the audience.

Here is the link to watch all of the S.G.A. candidate videos.

Submit your vote on Thursday and Friday!