Brianna Breyault Runs for Her Dreams 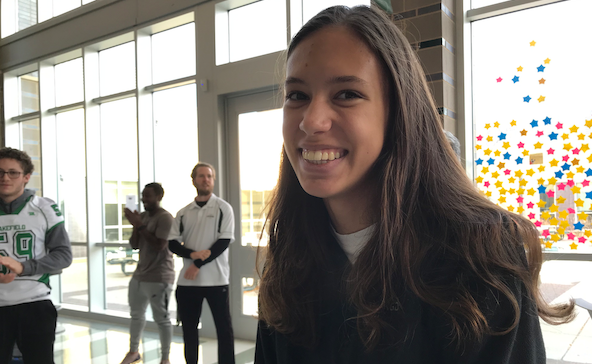 You may not know Brianna Breyault, so here is your chance to know this stellar Warrior. She is a sophomore, and has run for Wakefield for the past two years, cross country and indoor track. Recently, Brianna went to Districts and ran through the opponents quickly, fast enough to qualify for Regionals. At Regionals, she broke her Personal Record and qualified for States. The only runner at Wakefield to do so this season.

Since the beginning of the Cross Country season, Brianna had a personal goal to beat the time of 19:30. “I guess beating 19:30 was like wishful thinking, like oh that would be really cool.” As Regionals came, she achieved her goal. Brianna placed 16th and beat her personal record with the time of 19:26. While shaving seconds off of her goal, Brianna said, “It was important, I hadn’t gotten my personal record since freshman year on that course.” 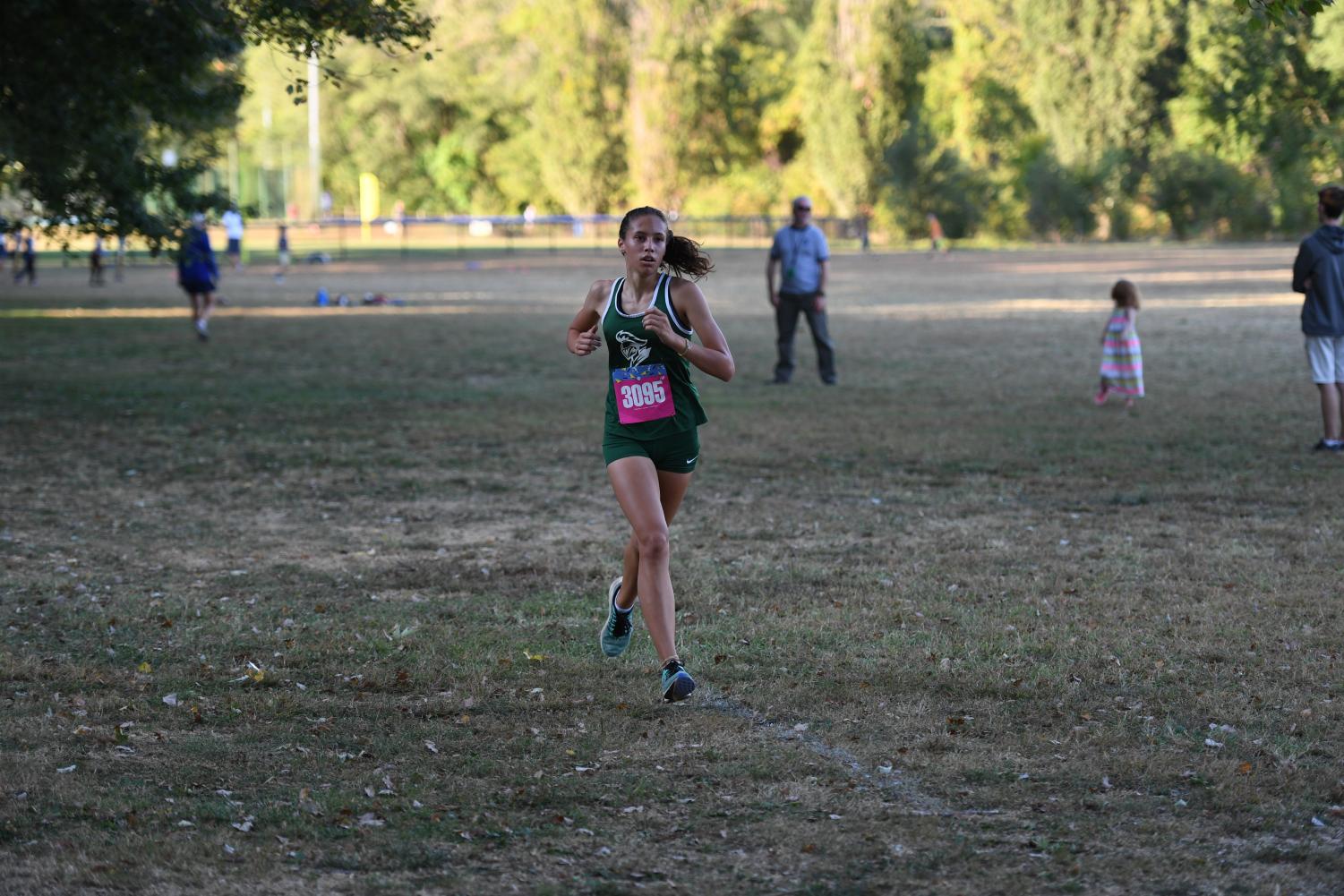 As the race ended she knew if she did not get under 20 minutes, the season would not have been as successful in her eyes. Bri was able to not only make it to states but beat her personal record at Regionals! Brianna was excited because she “didn’t expect to make it.”

Although Bri made it to States, she still has had a fair amount of challenges when running. When she doesn’t have a good race, she reminded herself to push to do better so she won’t have that experience again. When asked about the season, she explained that every race is memorable in its own way.

To her, it’s a big deal to have made it to States. Brianna has been a stand out athlete on the Cross country team all season. Her biggest motivation for the state meet is to “finish up as far as I can.”

What’s next for her? After Brianna competes at States she plans on running for our indoor track team and run in some local 5k races. Her final words of the interview show just how humble this Wakefield Warrior is; “I guess I would just like to thank all the coaches and the teammates and even the ones that didn’t qualify for Regionals who kept coming out for practices with me and everybody was just really supportive.”

Make sure to support Brianna at States this Saturday, November 16th at 11:45 am  at The Plains! Follow her progress @runwakefield.