The Chieftain Visits Newseum for the Final Time 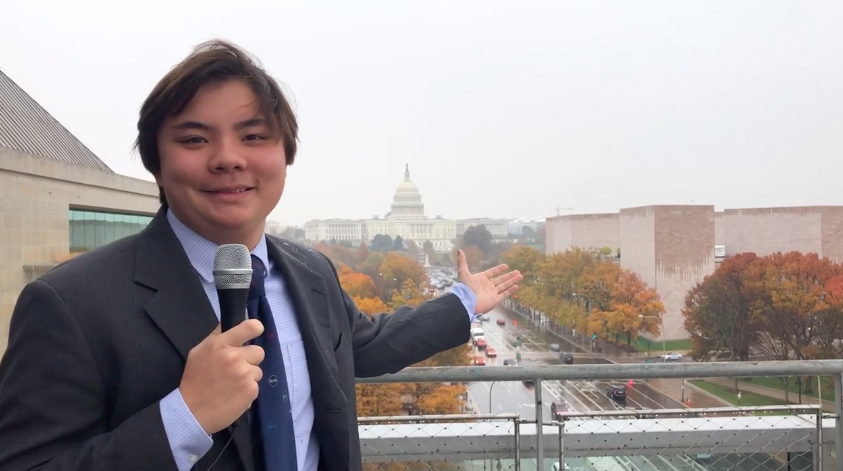 The Chieftain went to the Newseum for the final time. Senior Harrison Westfall made a video tour of the museum that is dedicated to the art of Journalism. The Newseum has been open for more than 20 years. It opened at the original Rosslyn location in April of 1997 and its current location in April 2008. The Newseum closes its doors on Tuesday, December 31st. Visit the 911 exhibition piece and the wall of fallen journalist one last time.

As Tom Brokaw said, “Speaking generally, people who are drawn to Journalism are interested in what happens from the ground up less than they are from the top down.”