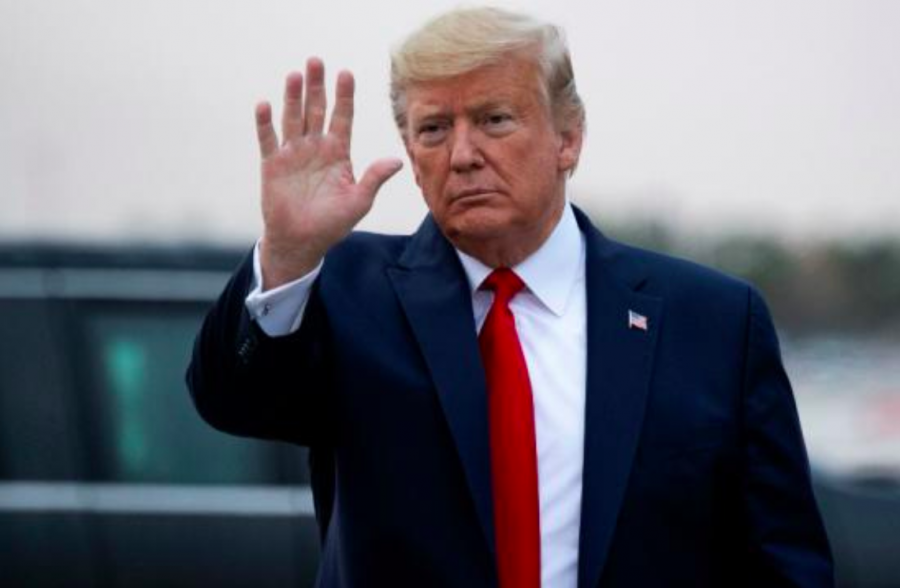 Our 45th president, Donald J. Trump, is currently on trial in the Senate. He was impeached on December 18th in the House, and is only the third president in our country’s history to be formally impeached. In order for Trump to be removed from office, he must be convicted with a 2/3rds majority vote in the Senate after a trial.

The Democrats laid out their opening arguments last week and are not guaranteed closing remarks. According to CBS News, Congressman Adam Schiff said, “I implore you — give America a fair trial. She’s worth it.”

Trump is facing two articles of impeachment (charges). The first article claims that Trump engaged in a quid pro quo agreement with Ukraine in order to ensure his reelection. Democrats argue that, “Mr. Trump abused his power by pressuring Ukraine for his personal political gain.” The second article, according to BBC News, accuses Trump of “obstructing Congress (the part of the US government that writes and brings in laws, and which was investigating him)”, by not allowing some of his White House staff to testify during the last impeachment trial.

According to CNN Politics, “President Trump’s legal team will also have 24 hours over three days for its opening arguments…Senators will then get to ask questions.”

On February 5th, President Donald Trump was found not guilty of the two articles of impeachment raised against him (obstruction of Congress and abuse of power). The Senate ruling was short of the 67-vote limit that was required for Mr. Trump to be removed from office. According to the New York Times, “The first article, abuse of power, was rejected 48 to 52, and the second, obstruction of Congress, was defeated 47 to 53.”

Check out the following sources for more information:

‘Not Guilty’: Trump Acquitted On 2 Articles Of Impeachment As Historic Trial Closes