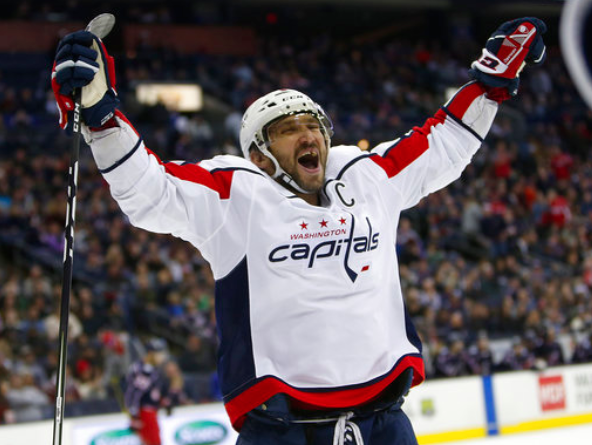 On February 22nd, Alex Ovechkin scored his 700th career goal in a game against the New Jersey Devils. Ovi is one of only 8 to become a part of the prestigious “700 Club”, with other members including hockey legends Wayne Gretzky and Gordie Howe. What makes Ovechkin’s feat even more impressive is that he scored all of his goals for the Capitals, the only NHL team he has ever played for.

For more information on this historic moment, read the CNN article here.