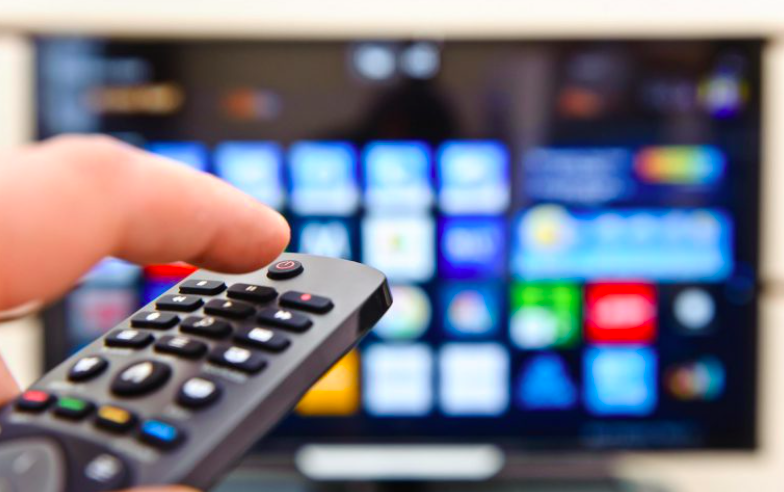 Netflix is the reigning champ in the streaming service arena, or so they thought. As surprising as it may seem, Amazon Prime Video is Netflix’s biggest competitor. According to whatcompetitors.com, Netflix has 139 million subscribers on its Subscription Video on Demand (SVOD) platform in 190 countries and yearly revenues of $15.8 billion. While Prime Video has 150 million subscribers in 200 territories with annual revenues of $14 billion.

As for the rest of the streaming services like Youtube TV and HBO, they might be starting off a little slow but I can see them going far. Youtube is already one of the biggest apps right now so that automatically gives Youtube TV a head start that the other streaming services don’t have. HBO could do very well in the future also because they have very popular movies and TV shows like Game Of Thrones, Joker, and Pretty little liars. Currently, HBO has 5 million subscribers and Youtube TV has 2 million subscribers. I don’t see anything but clear paths ahead for the both of them.

While the pandemic has been tough for a lot of people, the streaming services are benefitting enormously. According to moneytalksnews.com, “streaming overall appears to have grown during the pandemic, with more than 1 in 4 consumers (28%) saying they have signed up for at least one new TV service in the survey’s February-through-July time period.” I don’t know about you, but my family definitely has signed up for a new one!

At first I thought that no more shows or movies would be coming out since there was a pandemic and nobody could film, but earlier this year Netflix announced that they would not run out of shows during 2020.

There is definitely a lot of competition in the streaming service world. All are unique, special, and important. Can you imagine not being able to stream shows or movies? I don’t think I could make it through the pandemic without them.