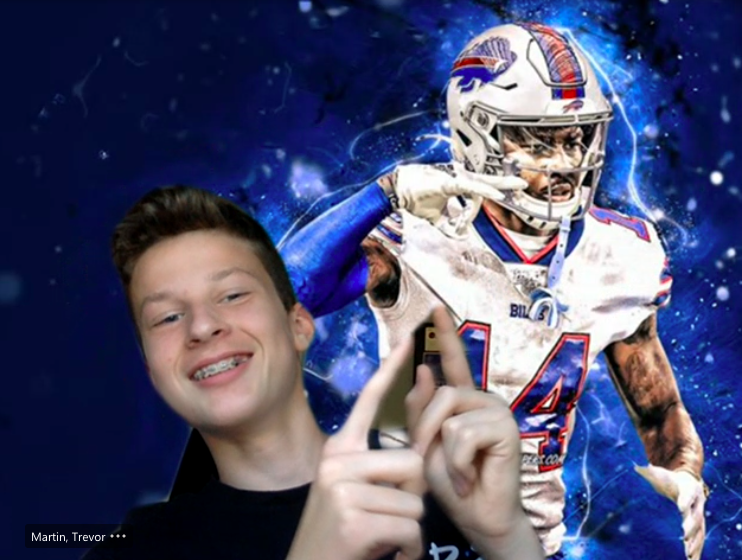 Here is an update. There are some great games this weekend. See where your team ranks below.

The Chiefs destroyed the Patriots during week 4, 26-10. Once again they proved their control of the league. The only problem is they played against a team with a star QB out due to COVID-19. This means the Chiefs still need to learn how to beat the Patriots because Cam Newton is not going to make that many mistakes in a game.

Green Bay may just be a bunch of cheese heads, but the Packers definitely don’t stink. Beating the Falcons this time, 30-16; they are definitely starting to take control of the NFC. The only team with the chance of beating them is the Seahawks. This team may have the same roster as last year, but look a lot better.

Seattle still don’t look like an awesome team, but Russell Wilson looks like the MVP candidate. We have been calling him over the last three weeks tying Peyton Manning’s passing Touchdown through four weeks with 16. After this Seahawks win against the Dolphins, 31-23, they look like they are going to win the NFC west.

The Ravens took down the Washington Football Team, getting back to their normal winning ways, 31-17.  Even without putting up crazy stats, they have still been able to win double digits. It is impressive to see a team improve like that where they don’t need Lamar to have a crazy game, but just need him to be consistent throwing the ball.

Buffalo beat the Raiders on Sunday, 30-23. Josh Allen and Stefon Diggs are dominating the league with JA second in the league in passing and Stefon first in the league in receiving. Right now they look awesome, but if they can get their defense back up and running they could raise all the way up my list to number 1.

The Steelers did not play this week due to covid concerns. As the writer, I promise whenever a team does not play they will not be moved on the Power Rankings list.

The Buccaneers won last week in a close game against the Chargers, 31-38. After being down by 17 points, they came back to win after Tom Brady showing out with 5 touchdown passes. This team looks good, but still have not played against a solid team since the New Orlean Saints. They play the Bears tonight, so we will see how Tom Brady does against Chicago.

The Titans did not play this week due to covid concerns so I will not move them up or down a spot  – Promise from the writer.

Los Angeles won a close game against the Giants on Sunday, 17-9. Scary site to see as we head closer to Halloween that Jared Goff and the Rams could only put up 17 against a pretty bad defense. This game came down to the wire with Daniel Jones throwing a late pick which lost them the game. But, a win is a win no matter how sloppy the game was.

Even though the Patriots lost to the Chiefs on Monday, they showed their defense is elite holding Kansas City to 6 points in the first half. I believe if they had Cam Newton on Monday night, New England would have won. All they need is a deep threat and this offense can be a top 10 unit in this league.

Rankings for the rest of the NFL: