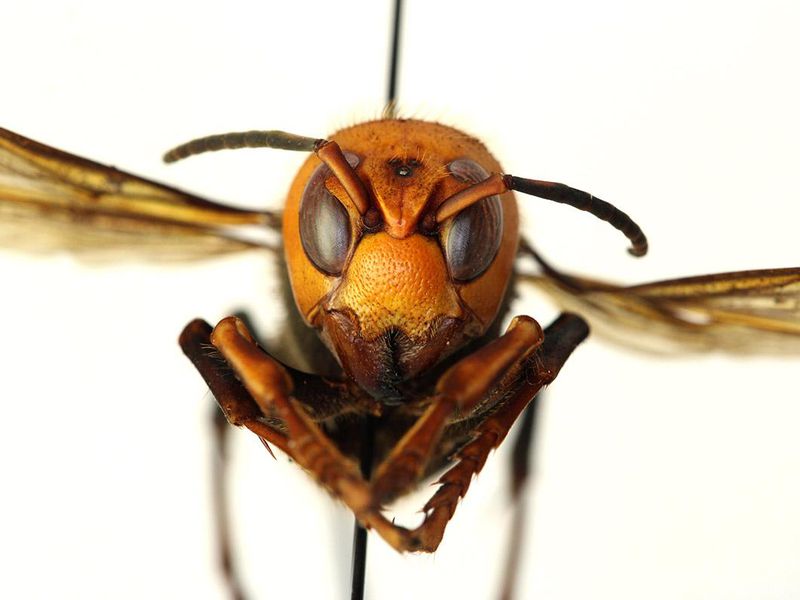 Where do we even begin?

We have had problems stacked on top of one another. We’ve had wildfires, murder hornets, UFO signitings, the death of Kobe Bryant, and espescially COVID-19. And there’s so much more!!

Let’s just start from the beginning.

The horrific wildfires in Australia. The out-of-control fires sprung up at the beginning of Sept. 2019. The fire situation worsened significantly at the beginning of Nov. 2019 with increasing temperatures. In mid-February, an extremely heavy rain storm allowed firefighters to contain all of the fires in New South Wales, although fires continued to burn in Victoria. All of the fires were either extinguished or contained by March 4, 2020. More than 46 million acres of land were burned to the ground. At least 3,500 homes and thousands of other buildings were lost and 34 people died in thousands of fires between June 2019 and March 2020.

One thing no one expected was the death of Kobe Bryant. He was an icon on and off the court. He was an inspiration to many people; he was known for supporting women’s basketball when not many people were even paying attention to the sport. He would sometimes use his helicopter to travel to basketball games. According to cbsnews.com, on January 26, 2020, “NBA legend Kobe Bryant, his daughter and seven others were killed… when their helicopter crashed into a hillside in dense fog in Calabasas, California. Bryant’s sudden death at age 41 touched off an outpouring of grief for a star whose celebrity transcended basketball.” Nine people died on this horrific flight. They will all be missed.

On April 4, 2020, The Department of Defense confirmed what seekers of extraterrestrial life (UFO) have long hoped to be true: They’re real. The Pentagon released three Navy videos that have driven speculation about unidentified flying objects for years. The videos, captured by naval aviators, show objects hurtling through the sky, one rotating against the wind, and pilots can be heard expressing confusion and surprise. When they first appeared online, they breathed new life into the decades-long conversation about whether UFO had ever come to Earth. Exciting right? And a bit scary, too.

Just when you thought 2020 couldn’t get any worse, we had huge giant hornets with a venomous sting. They were found here in Washington around May 4, 2020. At more than 2 inches, they are one of the biggest hornets with a sting to kill humans if stung multiple times. According to www.cnn.com “They’re like something out of a monster cartoon with this huge yellow-orange face,” Susan Cobey, a bee breeder at the Washington State University’s department of entomology. The giant hornets were nicknamed, “Murder Hornets”.

In March when COVID-19 shut the country down, no one was prepared. The World Health Organization announced an official name for the disease that is causing the 2020 coronavirus outbreak, first identified in Wuhan, China. The new name of this disease is coronavirus disease 2020, abbreviated as COVID-19. According to Johns Hopkins university, as of April 2, there were 3,900 deaths and more than 189,000 confirmed cases in the United States. As of today, there are 7.64 million cases, and 213, 000 deaths in our country.

And now, we’re all stuck inside doing quarantine and doing everything online.

Two months left till the end of 2020. Who knows what will happen? 2020 has taught us that anything can happen at any moment.