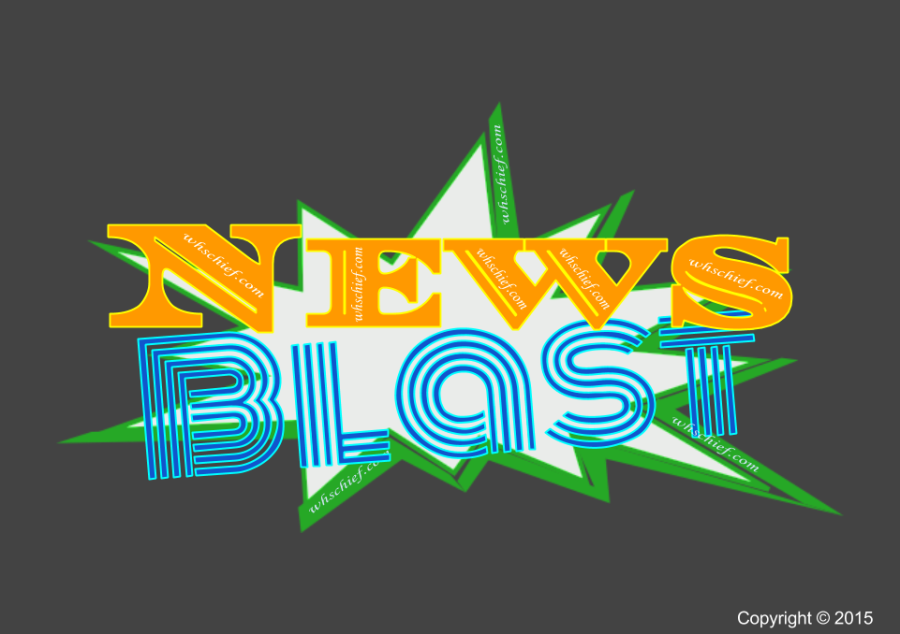 A new Washington DC spending bill undercuts the city’s referendum to legalize marijuana, banning the capital city’s use of federal and local funding to implement the bill. The District’s population was more than enthusiastic to support Initiative 71  last month. (Initiative 71 is a bill which legalizes possession of small amounts of marijuana up to 2 ounces and the growth of up to 6 plants in the home of those over the age of 21.)

Supporters say the bill is a step forward for civil rights, seeing as African Americans make up more than 90% of the District’sresidents with marijuana charges. The White House has warned Congress to let DC be when it comes to the legalization.

Read the article: Initiative 71 is not funded by Congress

Let’s see what Muriel Bowser does.