Breakdown: Netflix vs. Hulu Plus vs. Amazon Prime 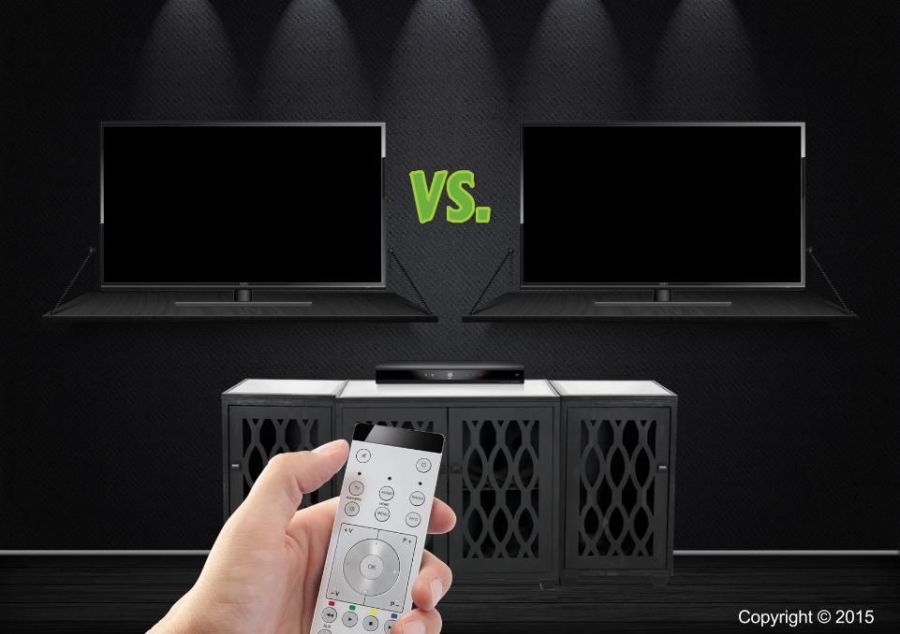 Which service should you choose?

With everyone’s busy lives, sitting down and watching a show when it airs is almost a thing of the past. Yes, you can DVR it, but streaming services like Netflix, Hulu, and Amazon Prime make it it so much easier to watch shows online. With this trend becoming the norm, it may leave you baffled as to which service to use; we broke it down for you.

Netflix is the most popular online streaming site. At $8 monthly, and hundreds of selections, it’s hard to say no. Let’s look at the pros and cons. First of all, it’s cheap. That $8/mon comes out to only be $96 a year. Plus for a little extra you can have DVD’s delivered to your doorstep. Netflix also has exclusive shows like Orange is the New Black, and House of Cards that you can’t watch anywhere else. Feel left out when all your classmates are talking about that one episodes of OITNB? Never heard of it? Chances are, you don’t have Netflix. Netflix does have its cons though; Netflix releases TV shows by season, which means when you finally do get around to watching it, you’ll be behind all those “Thursday night at 8pm sharp” fans. When it comes to movies, Netflix is known to be a bit behind. It doesn’t have the most recent titles and it takes a long time for them to become available. Plus, when you do finally see the movie you’ve been waiting for, chances are you’ll have to order the DVD instead of having the option to stream it on your device. Here is Taylor White’s article on Netflix shows to watch.

Hulu Plus is another option with different benefits. Hulu (the free version) is fine, but a lot of the content is locked unless you have Hulu Plus. Hulu Plus is also $8 a month, and what’s nice about this service is that they release TV shows by episode, so they have the most recent episodes the day after the air. However it’s a lot harder to watch a whole  whole series at once; usually Hulu only has the most recent 4-6 episodes. Some drawbacks to Hulu Plus are that even though it is a paid subscription, you still have to sit through commercials. It also does not have a DVD option, or as many exclusive shows as Netflix.

Amazon Prime is the newest of all three. You pay a yearly rate of $79, which is cheaper than both Netflix and Hulu Plus. The selection isn’t as great as Netflix or Hulu but you can purchase specific titles to own whenever you please. It costs extra. With an Amazon Prime account, you can purchase other items off of the site (books, home goods, electronics, etc) receive tons of discounts, and get free shipping on purchases.

Three options for online streaming; three ways to stay connected to shows. With the endless winter upon us, you may even have to choose two providers.