My Life in Romance Ep. 3: Finale 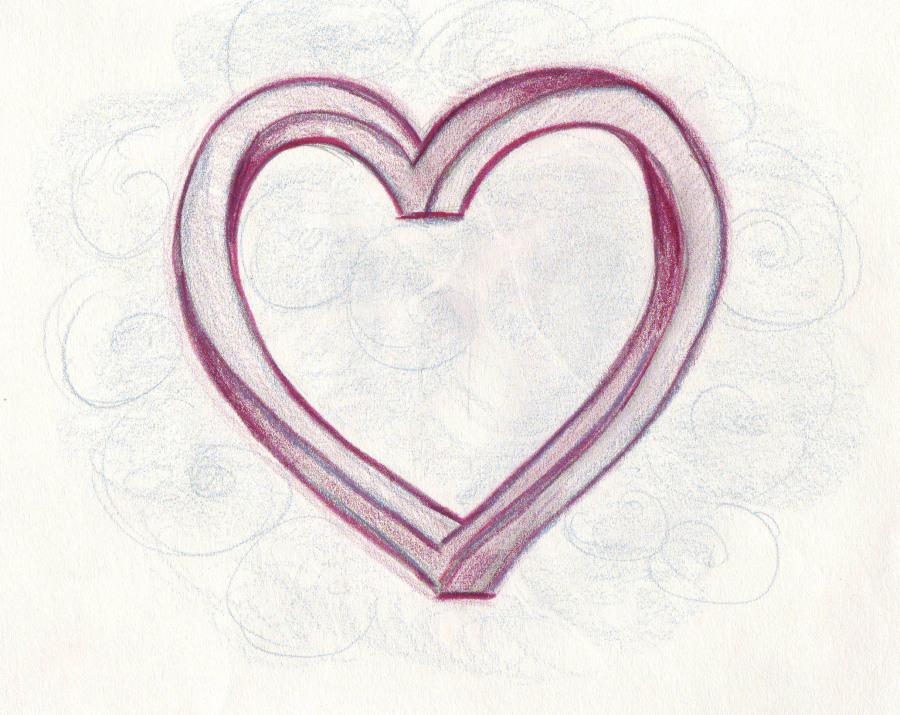 The long awaited sequel (and final installment) of My Life in Romance Ep. 2.

A week has passed since the fight with Thomas. I have had two full weeks of my high school life. I can’t believe part of that time was in ISA with Thomas staring me down. I am spending more time with Caitlyn, and it isn’t necessarily a good thing. Because of the fight that broke out, and how I defended her when she was pushed into a wall of lockers, she came to the conclusion that she owes me something. I insisted that it was just me standing up for my friends. I didn’t want her hanging out with me just because she felt she had to. I finally gave in after she told me that her “offer” would “expire” soon. She was so cute when she said it, hand on the hip and pushing out her lip, that I had to agree.

I decided we would go to an aquarium, and that’s where we are right now.

We started our journey through the waters in an odd fashion, backwards. Caitlyn seemed to be an expert as she told me that we wouldn’t really get at the whole experience unless we got to the top floor and worked our way down. She then started counting down numbers. I just kinda looked at her with my mouth open a little bit as she counted from 10 down. When she hit one, she yelled “Race Ya, Henry!” She was a good five feet ahead of me before I came to a realization of what was happening. I had told myself that I would be cool and mature for our first date, but a small voice in my head told me to ignore that and just have fun. I started running after her.

Everyone turned to look at us as we ran. They either had open mouths or scrunched eyebrows. Every once in a while a little kid would yell Yay! and try to join in; their frowning guardians held onto them with a vice grip. I didn’t even notice the fish and the water as we were passing by so quickly. I just ran and ran following the streak of flying chestnut hair and scent of strawberries. We reached the top floor.  It had a 360 degree view of the city; it was absolutely astonishing.

We saw many kinds of fish; there were saltwater fish and freshwater fish. I couldn’t really focus on the fish, Caitlyn was there. As we walked and explored I saw a poster that read, Dolphin Extravaganza! See our dolphins dip and dive! I thought that it would be cool to see it, and apparently so did Caitlyn, so we went. We entered the stadium and I decided that we should sit in the middle row so we would be able to see the whole arena. The show started extravagantly, there were four dolphins diving and dancing to music. There was one dolphin that caught my eye, he was the eldest one, and the announcers told us that they rescued him from a tangled fishing net 15 years before. They trained him to be a show dolphin and he is now the star in their shows. The announcer said that five lucky viewers would be given the chance to meet him. They announced the numbers, but I didn’t hear my number. I thought it would have been nice to take Caitlyn to see the dolphins. I turned to say that to her and she looked at me with a big smile on her face; she placed her ticket right in front of my face and said her ticket was a match! When the show was over, we went up front and she petted the dolphin and even talked to it as if he was a baby. What I would have made fun of less than a year ago was now the most adorable thing I had ever seen. Weird.

We were about to leave when one of the dolphin trainers went up to Caitlyn and asked her if she wanted a picture taken with her boyfriend and the dolphins. “Sure” she answered. Just that one word and all I could do was look at her in awe. Speechless again.  After the picture, I was kind of on auto pilot as she held my hand and we walked around.  There was one huge, pancake shaped, tiger striped, yellow fish that caught my eye and seemed to be saying “wow” over and over again. My thoughts exactly. It took us another forty-five minutes to go through the rest of the aquarium.

Around five o’clock it was time to go home; we took the metro back home. We laughed and talked about nothing for the whole trip back. It was great. Once we got off the train everything got quiet. I walked her back to her house and it was an uneventful walk. I faced her house door, prepared to end our date there. “I had fun today” I told her. “I had fun, too” she said. She opened the front door. I turned and started down the first step. She pulled me back and gave me a quick peck to the mouth. “Well…goodnight!” she said. She was red ear to ear, and she closed the door.

I just stood in front of her house for what felt like 10 minutes. Then, I realized how creepy that may looked and went down the stairs and back to the metro to go home, processing what she just did to me. On the way, I ran out into the streets, not knowing what to do about the feeling that was welling up in my chest. I slapped myself. I giggled.  I’ve never been so happy in my life, and that says a lot. I don’t know if our relationship will be strong or break apart, but I guess time will tell. For now, I just have to enjoy the remembered feeling of my first kiss, the feathered quickness of her lips on mine. Hopefully, my life in romance will be a happy one.