School Safety: How Safe Do You Feel? 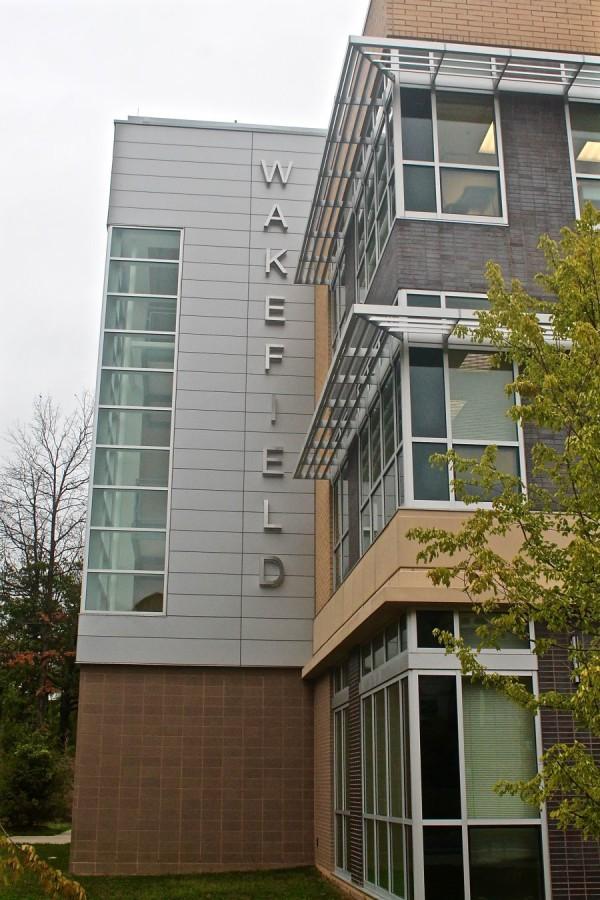 Being a student in high school can be a little stressful especially when it comes to homework, and tests, and projects. When you go to school, do you think about safety? Making my way to school, I know I feel safe while in the hallways, but how safe is school really?

Most recently, an Oregon Community College reported nine deaths and nine wounded as a result of a school shooting incident. The Wakefield Chieftain sends their condolences to the families. Gunman Christopher Harper-Mercer fired shots on school grounds. This is the “worst mass shooting” in the history of Oregon. The gunman’s mother said that Christopher was dealing with mental health issues, but no details on the health of the gunman will be released. Local Oregon authorities were said to have found weapons not only in the gunman’s house but also on the campus grounds.

This incident isn’t the first time; this brings up the question, how safe is school?

Thankfully, no events have happened in local schools in the Arlington area. We can feel safer than others. I think we are safe in school. Local authorities take their job very serious and they do their best to make sure that everyone is safe. If anything goes on, from a fire drill to a school wide lock down, Wakefield can count on the local police officers and other first responders to keep the student body safe.

Ever wondered why the Arlington Fire Department comes to the school when there is a fire alarm triggered? That’s because the first responders take their job very seriously and make sure that if anything comes up, they are on their way to protect us.

With all that being said, how safe do YOU really feel?

If you need to talk to someone about school safety, talk to a counselor or administrator. Speak now.