Do You REALLY Understand Volleyball? 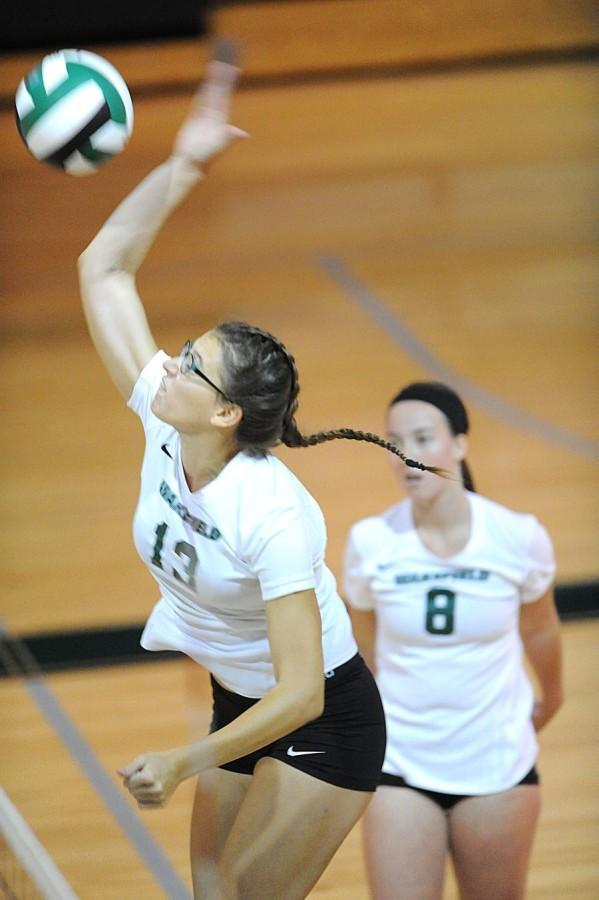 When it comes to Volleyball and you see the score 3-1…do you really know what that means?

Here are some quick rules to help:

The games are best out of three.
The winner has to win with a minimum of 2 points between the two teams.
If each team wins one game, they play a game that goes 15…which is the tiebreaker. For each game both teams get 2 time outs that last one minute.
There are six players from each team on the court at a time.
Depending on how the team is, there could be multiple hitters. Usually there are three front row hitters.

Some things that may be really confusing…

A lot of people ask, “why is that girl wearing pink?” or “why is she wearing another color jersey?”

The girls that wear pink or the opposite jersey are called  the libero. The libero is the player specialized in defensive skills like digging deep hits or passes. They wear a different color jersey so that the referee knows that she will be going in for one of the back row players when the ball is not in play. Liberos are not allowed to hit or block the ball from the front row.

A lot of people don’t know how the reported final score is earned.

With this new found knowledge of Volleyball, go support our warriors tonight! It is SENIOR NIGHT!