Redskins Make History In Win Against The Bucs 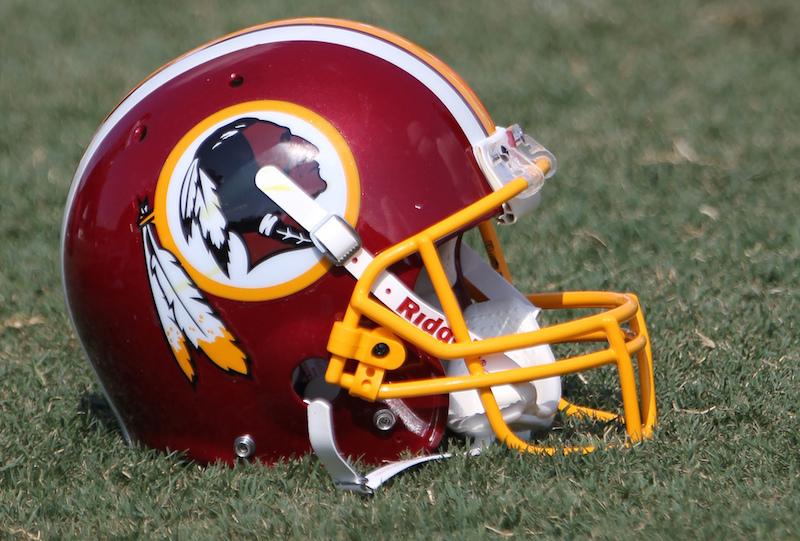 The Washington Redskins started their last game on Octber 25th falling apart. In the first half, the defense had no answer for the Tampa Bay Buccaneers. It seemed like it was going to be a painful game for any die hard Redskins fan to watch. #HTTR. But die hard fans know not to stop watching until the game is over. The Redskins made history and won the game.

With their new quarterback James Winston, the Bucs wanted to come into this game hot. The Bucs played good defense as well as good offense. The Bucs were up 10-0, with no Redskin points on the score board. Just as DC fans thought things couldn’t get any worse, Redskins quarterback Kirk Cousins fumbled the ball and the Bucs got another touchdown, leaving the first half with a 24-7 lead. It was obvious that head coach Jay Gruden was disgusted by the Redskins’ performance. Quarterback Kirk Cousins had been taking a lot of heat from the critics. He wanted to come into the game to show he can turn games around, but with the Redskins offense struggling he proved the critics 100% right. When looking at the scoreboard at half time, Redskins fans had two questions: Whats going on here? Why isn’t Robert Griffin III playing? Walking into the locker room, the Redskins defense looked extremely fatigued and the offense looked frustrated at the half.

Coming into the 3rd quarter, the Redskins came out blazing hot…just giving their all to the Bucs. The offense line moving the ball down the field scored more than they ever have in the third quarter this season, and the defense also put on a spectacular show, stopping the Bucs’ offensive line, leaving them in a touchdown drought for the 3rd and 4th quarter. With the Skins down by 6 points in the 4th quarter, Kirk Cousins took the team on a commanding drive down the field to give the Redskins great field position to have a chance at the win.

Redskins quarterback Kirk Cousins went 9-for-10 for 75 yards on the winning drive, hitting tight end Jordan Reed for the winning score. The Bucs got to the 42-yard line with 0:12 left but threw down the middle of the field to Charles Sims who attempted a lateral, but that was recovered by the Redskins.

The 24-point blown lead matches the second-largest blown lead in Bucs history. Tampa Bay had the ball on the goal line for a chance to put the game away late in the fourth, but Charles Sims was tackled for a loss and the Bucs settled for a 21-yard field goal and a 30-24 lead.

How did the Skins fight their way back? Well, there was a Kirk Cousins touchdown in the first half to get the Redskins on the board and make it Bucs, 24-7 at the half. Then, Washington got a 3-yard touchdown pass from Cousins to receiver Ryan Grant, then recovering a surprise onside kick setting up another touchdown. Tampa’s lead was cut from 24 points to just three in a matter of seconds. The Bucs answered back, with Connor Barth hitting a 45-yard field goal to extend the lead to 27-21.Washington fought back with a 35-yard field goal with 7:29 left, cutting the lead to 27-24.

The Washington Redskins comeback to win the game makes it the largest comeback deficit the team has ever faced. The team looked stumped and aggravated after the second quarter but when the team went on the scoring drive you could see excitement and hope shoot through not only the player’s hearts but the fan’s hearts as well. The win definitely left Redskins fans happy and enthusiastic about the teams next game this Sunday against The Patriots at 1pm.