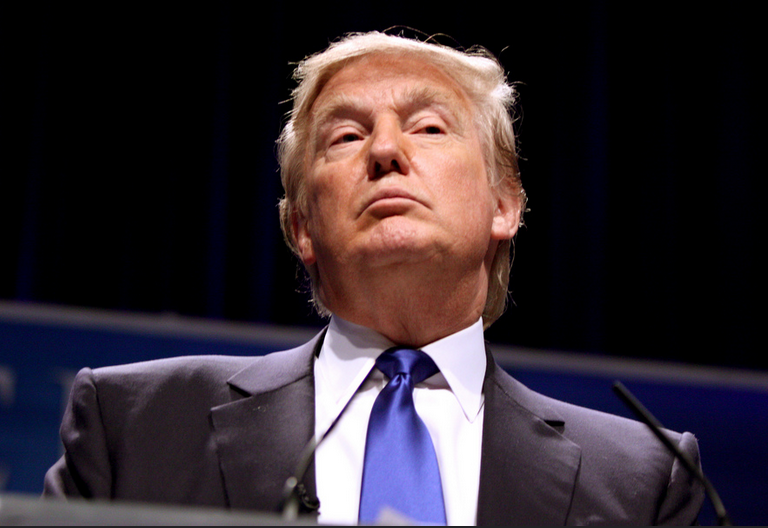 In every society, every race, there is good and there is evil. Denying a group of humans the same freedoms you have been given does not stop evil from entering a country. Donald Trump wants to make “America great again.” He wants to make it great by kicking out immigrants. America has been built by immigrants. Every American is realted to someone who was an immigrant at one time. So, Trump’s idea to keep America immigrant free makes as much sense as him actually becoming President of the United States.

He says a lot of things which don’t make sense. To keep the message simple, let’s just focus on what is the most offensive things Trump has said to American citizens who are non-white.

The term “anchor baby” is used to refer to a child born to non-citizen parents in a country which has birthright citizenship, especially when viewed as providing an advantage to family members seeking to secure citizenship or legal residency. Donald Trump uses the term anchor baby;  it’s offensive to children born from immigrant parents.

People don’t have children just to secure that they become citizens in the U.S. He makes parents who immigrate to America to flee death and extreme poverty sound materialistic; which is a great offense. Donald Trump wants to take away born citizenship to children born from immigrant parents so he can kick them out the country. That is un-American. The 14th amendment to the Constitution of The U.S. states, “all persons born or naturalized in the United States, and subject to the jurisdiction thereof, are citizens of the United States and of the State wherein they reside.”  He can’t just break the 14th amendment and make it disappear; that’s been in the Constitution since 1868.

Donald Trump’s mind is blocked from all the money he has; immigrants are what makes this country go round. As an Latino student, if Donald Trump is elected president he won’t need to kick us out of this country, my family will leave.