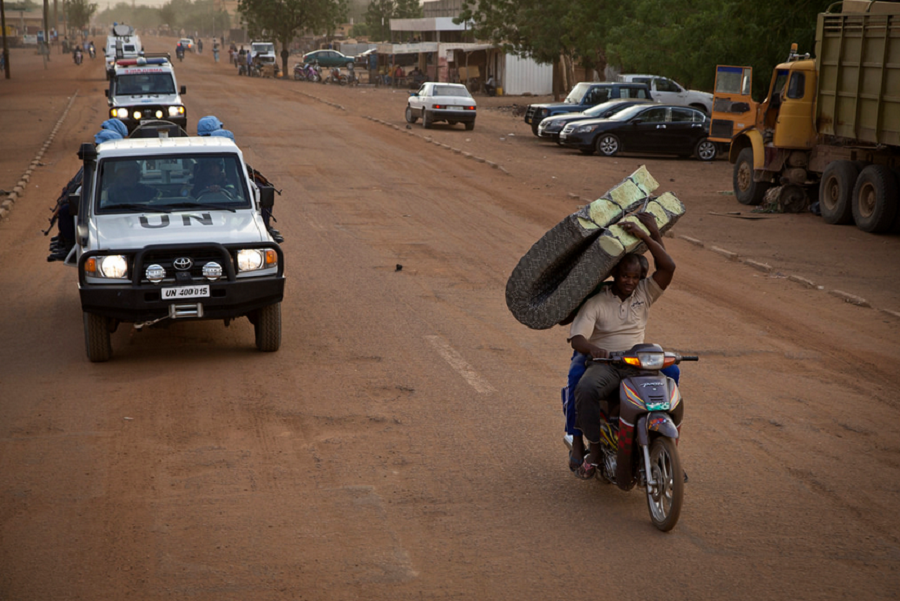 Just one week after the Paris attacks, and we’re seeing more terror.

On Friday, more terrorists struck, this time at a Malian hotel at breakfast. They fired bullets from what officials are verifying were AK-47 assault rifles, a popular firearm in the region. Sadly, Malian and United Nations reinforcements were too late to stop the body count; according to the UN Mali Mission 22 or more people were killed. There were two to three gunmen involved in the attacks.

An eye witness from the Centers for Disease Control states that she was about ready to check out, but when she heard gunshots, she sheltered herself in a room, and emailed her husband, saying, “There are shooters down the hallway, and I want you to know that if I don’t make it, I love you and my family and the CDC. But I am coming home.”

At the time of the attack, the hotel was hosting delegations in attendance to the peace talks currently ensuing, as a civil war between a Malian government and Islam extremists is currently raging. In response to the event, the Mali government declared Saturday the 20th through Monday the 23rd as a period of national mourning, with flags held at half-staff, and a state of emergency until the 29th. The casualties include six Russian nationals, three Chinese nationals, Shmuel Ben Halal, an educational advisor to the Mali government, US Citizen Anita Datar, and an administrative counselor named Geoffrey Dieudonne.

The reasons for the attack are suspected to be connected to the meetings between diplomats, according to Mongi Hamdi, head of the UN Mali mission. Hamdi stated, “I think this attack has been perpetrated by negative forces, terrorists, who do not want to see peace in Mali.” Coincidentally, or perhaps a provocation, the day before the attacks, the French President Francois Hollande gave praise to the French military units that were fighting Islamists in Mali.