One Direction’s Newest Album: Made In The A.M. 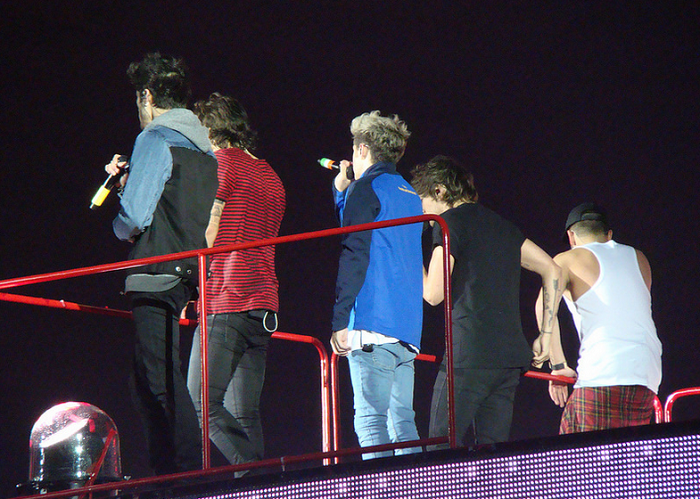 Don't turn your back on the new 1D album. Zayn is gone, but the music is still OD's sound.

The album is filled with 17 great songs. A crowd favorite is Olivia. The group also already has music videos out as well.

There is a wide tempo range on the album; a couple of the songs are nice and soft, and others are super fun and upbeat. Overall the album is fun-filled. You won’t be able to take it off of repeat.