The Late Late Show With James Corden Is Worth the Watch 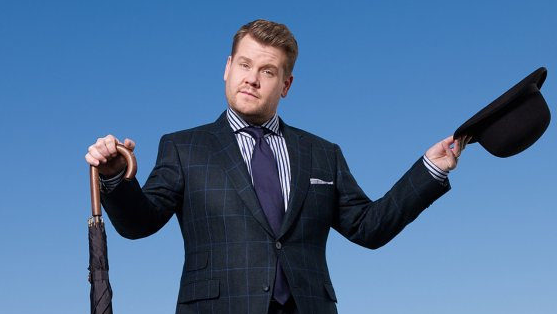 The Late Late Show with James Corden has become quite the hit! The show gained a lot of fame after the video of tattoo roulette with One Direction. It got over seven-million views! Everyone stood on stage and picked a box. One of the boxes said tattoo and whoever picked it had to get a tattoo! He does a lot of quirky things on the show.

In every show, Corden drives to work with a celebrity in the passenger seat . He has a normal conversation with them about whatever is going on in their life. Then, he starts playing some of their music; he starts belting out the lyrics and car karaoke begins!

He did a video with Stevie Wonder which got over 10-million views! You have to check it out! Recently, he did a session of car karaoke with Adele, where she shares an unknown talent. He is such a funny guy who also has a great singing voice as well!

It’s a great show to watch with your family.