Obama’s Last State of the Union 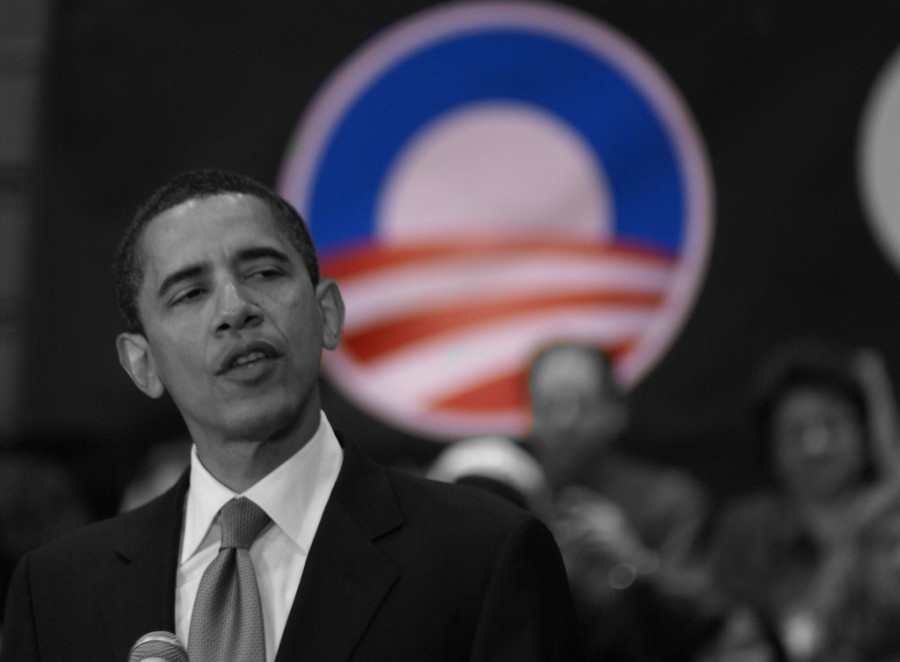 Although President Obama did not speak on what he normally should have, he touched base on what direction he wants America to go in after he leaves office. Here are the main points you need to know, #warriornation.

He talked about wanting to focus on the future, asked us to consider how to improve fairness in the economy, use technology to combat climate change, and keep America safe and lead the world “without becoming its policeman.”

As we get closer to going to college, it is important to know that Obama talked about wanting to go forth with an act that makes community college free in order to enable students who don’t have enough money to attend a four year college and receive a higher education for a lower price.

After that, he touched on social security saying, “that’s why Social Security and Medicare are more important than ever, we shouldn’t weaken them; we should strengthen them, and for Americans short of retirement, basic benefits should be just as mobile as everything else is today” which shows that America has a lot to work on so that when it is time for us to retire, we have some money to retire with.

He gave a little pep talk at the end; “we’ve recovered faster and come farther than almost any other developed country on Earth.” He brought up that he brought America out of a recession.

Obama’s final words were a call to action to stop the terror that is gripping the world; “if this Congress is serious about winning this war, and wants to send a message to our troops and the world, you should finally authorize the use of military force against ISIS, take a vote.”

What may have been even more powerful was what was not said. The seat in the balcony that was next to the First Lady, Michelle Obama, was left vacant as a symbolic tribute to victims that have been lost to gun violence.

Here is the full speech.