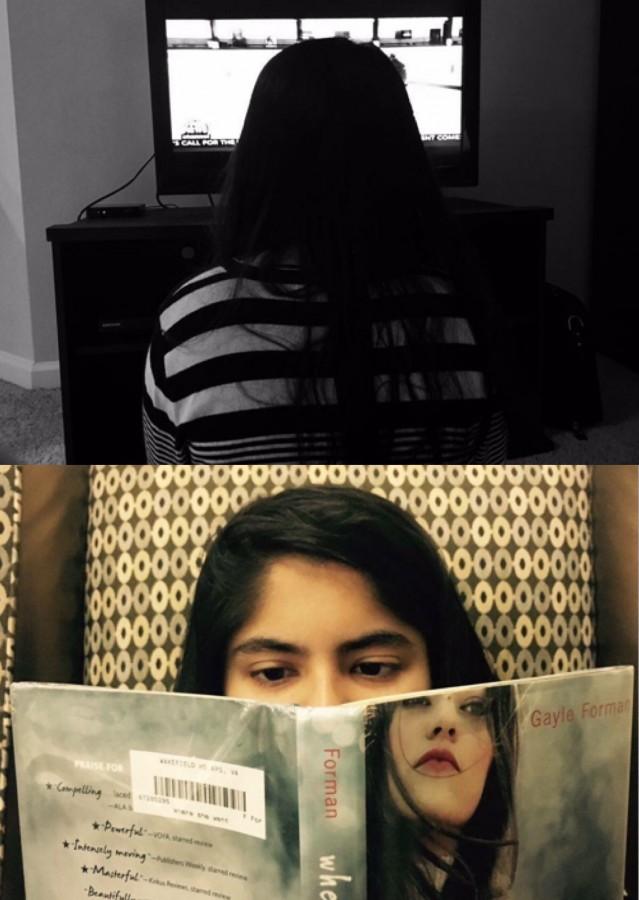 As Time Magazine puts it, “in the beginning was the word. Later came the film. And now comes the fight over which is better.”

While I have your attention, let me remind you that this is an opinion piece. Everyone has their own opinion, but you all are fortunate enough that you get to listen to my side of it, BUAHAHAHAHAHA. Anyways for me, books are, and always will be better than movies, and I have some pretty good reasons to prove it.

Books Allow You To Picture The Story Your Way:

Books provide you with the chance of imagining the whole story the way you want to see it. Through books you can imagine settings and characters whichever way your little heart desires. Whereas through movies you are bound to see the whole plot through the eyes of the directors because they are the ones who get to choose the cast and all of that for you. So, frustrated, you mostly end up saying, “that’s not how I pictured it!”

With books you can take as much time as you want to read. Books are also published after quite a lot of time putting ideas together, writing, editing etc. This is not the same case with movies. Sure, we can say that movies take time to be filmed but they certainly don’t take as much time as a book. Movies are only 1.5-3 hours long, and you cannot take your time with them. The scarce amount of time provided forces the directors or whoever is in-charge to delete certain scenes to fit the whole thing. Mostly the scenes that get deleted are the ones that we like the most or are the ones which make the most sense, and let’s be honest here, that’s no fun.

Now this is the real deal. How the actor or actress portrays the character’s personality matters the most to all readers attached to the book, but when they aren’t successful, our hearts shatter into a million pieces. You can’t trust movies with this kind of thing, whether they have the right cast for the right parts. For me, most actors in movies are not successful at acting out what the book’s story puts in our mind, which just ruins the whole thing for me.

Most of you will agree with me on this, movies are not great at making us feel what we feel when we’re reading the book. When you’re reading a book, you get these amazing chills and feels as if you’re the one in the story. It makes you feel like you’re on top of the world, and you can take all the time you want to feel it. Unfortunately, this is not the case in movies, you just miss out on those and you don’t get all that time because the movie goes on and shifts to the next scene. It’s gotta keep runnin’. The main reason we miss out on all of that is basically because the person acting it out is not that good at displaying the emotions required. Or the movies either just cut that precious scene out, since it’s not considered important. Dialogues are just added to the whole scene. NOT cool.

So these were I think some of the most strongest points that I believe prove that books are, and always will be better than movies. Always. Well at least for me they will.

But, in the end, YOU are the one who gets to make the decision. So what do you think #Warriors? Which one wins the crown for you?